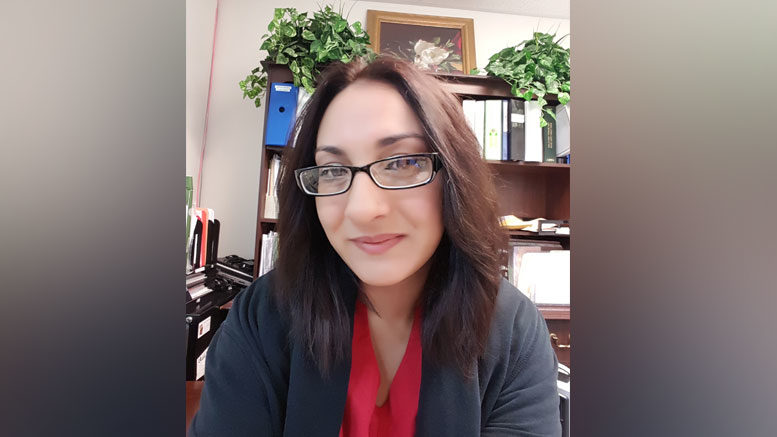 Patricia Galen spent the better part of a decade trying – as she put it – to “find herself.” The single mother worked as a property manager in Miami for many years but moved to Charlotte to help care for her mother. Shortly thereafter, she saw a commercial on TV for ECPI University. “It kind of stuck with me,” she says. “I began to realize that healthcare was what I needed to be doing.”

After enrolling in the medical assistant program at the Charlotte campus, it took Patricia less than a year and a half to graduate. Working with her campus career service advisor, she was offered a position with Prime Care Medical. Two years later, she was promoted to practice manager and now she’s the one doing the hiring.

[Tweet ” “It kind of stuck with me. I began to realize that healthcare was what I needed to be doing.””]

Not surprisingly, Patricia has hired quite a few people from her alma mater, both for externships and permanent positions.

“What I see in an ECPI University graduate is someone with a great deal of professionalism, strong work ethic, and solid skills,” she says. “I also like that they catch on fast because things are always changing and we have to be able to adapt.”

Former faculty member and now ECPI University Career Service Advisor Kathy Psaroudis says Patricia is a natural born leader. “She was always asking the right questions and helping me show other students how to do things,” says Kathy. Those characteristics have served Patricia well as a manager. She says she is probably going to go back to school to further her career. For now, however, she says she is very satisfied.  Says Patricia, “I feel like I’m in a better place.”

Our Founder, Alfred Dreyfus: A Man with a Vision for Career Education