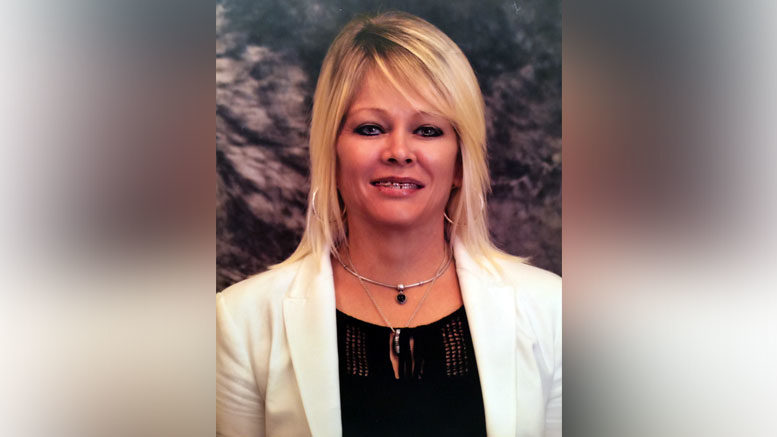 Carol Manley may be a late bloomer, but when her career did take off, it did so like a rocket. At first, a professional career seemed a bit out of reach. She left high school without a diploma and worked seven years as a security officer, but then earned her GED at age 23. It all began to change one day when she was working security at Patriot’s Colony, a senior living community in Williamsburg, Virginia. A senior administrator befriended her and believed she had great potential. She suggested Carol become a certified nursing assistant (CNA), and even offered to pay for her education. Carol leapt at the opportunity.

[Tweet “”I love working with our residents and seeing positive outcomes.””]

Working in that setting, Carol began to see all that a healthcare career had to offer, and decided to enroll in the Practical Nursing program at ECPI University’s Newport News campus. After graduation, she quickly found work and began to realize her own potential. She returned to ECPI University and completed the Nursing (RN) program. From there, she was promoted to shift supervisor, and then recruited by another provider to become an assistant director of nursing. Two years later, she was promoted to director.

For the past eight years, Carol has worked for Consulate Health Care, first as director of nursing at a 108-bed care center, and now as regional director of clinical services. During that time, she returned once again to ECPI University to earn her Bachelor of Science in Nursing.

“It was a tough road at first,” says Carol. “I never thought I would be where I am today. I love working with our residents and seeing positive outcomes.”

In her current position, Carol now oversees five skilled nursing and long-term care centers and is responsible for regulatory compliance and quality assurance.

“What I learned at ECPI University, the skills I developed, really set me on the right path,” says Carol. “The accelerated pace keeps you focused which was great for me. It kept me from procrastinating! I cannot tell you how blessed I feel. Life is wonderful. I think we should get as much out of it as we can, and education plays a big part of that.”

Not surprisingly, Carol plans to return to ECPI University. This time to earn her master’s degree in nursing.

[Tweet “”Life is wonderful. I think we should get as much out of it as we can, and education plays a big part of that.””]

Be the first to comment on "Newport News BSN Grad Quickly Advances, Academically and Professionally"