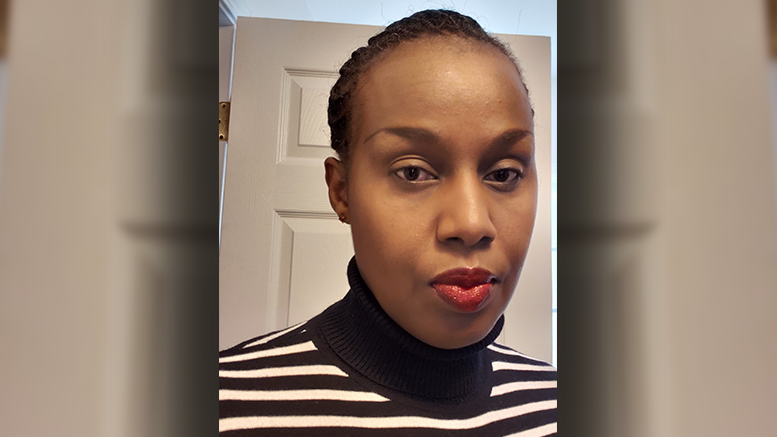 Born and raised in Rwanda, Emma Rwirangira has a knack for languages. She speaks four of them: Kinyarwanda, French, Swahili, and English. However, she spoke no English at all when she and her husband moved to the United States in 2011. “It wasn’t an easy road,” says Emma. “I had to learn to talk and write just like a baby.” Eventually, Emma got the hang of it and began thinking about her future. She had been studying to become a nurse in East Africa, but would now have start all over if she wanted to continue on that path.

Emma tried community college, but with a growing family and no support system in America, she had to withdraw. Two years after her second child was born, she decided it was time to try again, this time at ECPI University’s Columbia campus. “I said to myself that whatever happens, I am not going to withdraw and I didn’t,” she says. “After only one clinical, I was in love with the nursing program!

“My experiences at ECPI University gave me some of the best memories of my life. The language barrier was tough because people had a hard time understanding me, but with courage and a plan I did it! I encourage everyone who wants to enroll in college to not listen to negative comments because if I can finish school here, anyone can do it.”

Emma’s fierce determination did not go unnoticed on campus. “She is such a great student and so serious about learning,” says Simulation Coordinator Kelly Russin. “It is actually really hard to make her laugh and when she does, you know something has to be really funny. I never had to worry about a late assignment or her missing any time. She was always there willing and eager to learn. I am so excited to see where she goes next!”

Emma hopes her ability to speak and write four languages will be beneficial in a medical setting. She explains, “In the United States, there are patients I will see from all across the world. I look forward to being able to help other healthcare staff understand the needs and healthcare concerns of a foreign patient.”