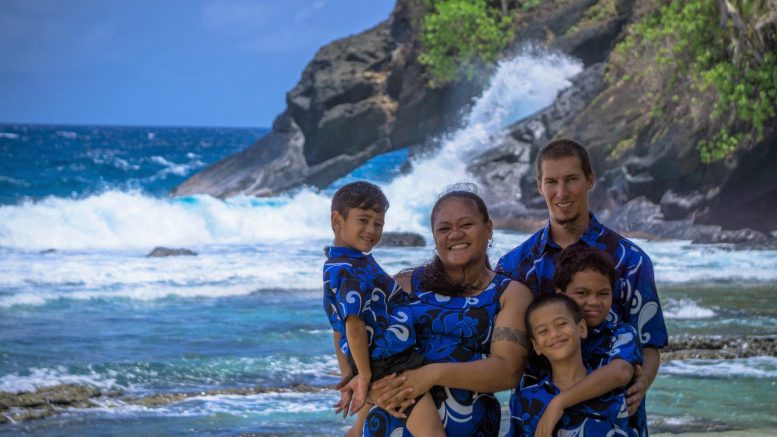 When Don Nelson got out the Navy in 2012, there were certain things he knew for sure. First, he had already taught himself much of what he needed to know to go into his chosen career. Second, that didn’t matter. He knew he would need a degree to get his foot in the door. Finally, he didn’t want to spend four years in college, tethered to a physical classroom. That’s why ECPI University Online made so much sense.

Don, as he puts it, has an unquenchable thirst to learn, and that was evident from the start. To augment what he was learning in class, he helped start the Network Security Club, and got involved with every other academically-oriented club he could find. He quickly earned his Bachelor’s degree in Cybersecurity and then went on to earn his Master’s. “The Bachelor’s program really gave me a foundation to better learn from, showing me that there was nothing I couldn’t figure out with the right amount of research and effort,” he says. “The Master’s program gave me the opportunity to learn areas of policy that I was otherwise un-interested in, but knew was essential.”

“ECPI University prepared me for the workplace in many ways, and to some respect, it’s more about how one applies themselves to the challenges they face both in and out of school. Allowing ECPI to engage me in my weak areas gave me new confidence to earn the success I have found today!”

Don is currently a small business owner in American Samoa, the nation of his wife’s birth. “I thought it was a perfect place to raise the kids, and what we offer is greatly needed,” he says. “We provide technology services to a community that is typically gouged by companies with less capability. We do assessments for infrastructure, security work, host infrastructure, and do high- security locksmith work. We have also competed for and have won government bids. My favorite work thus far is project-based infrastructure upgrades and specialized training.”

Don considers himself very fortunate. He’s been able to earn his degrees on his own terms and now lives in a place he considers paradise. “American Samoa is a Freely Associated Territory of the United States of America, located in the South Pacific below the equator. It was first acquired for war strategy around 1900, but became ratified with a constitution in 1969. There are seven islands, six of them inhabited. NOAA uses the northern tip of the main island to take air samples that are used to index air quality for the rest of the world. For site visits and my primary office I have to ride a boat to get to the main island.

“ECPI University prepared me for the workplace in many ways, and to some respect, it’s more about how one applies themselves to the challenges they face both in and out of school. Allowing ECPI to engage me in my weak areas gave me new confidence to earn the success I have found today!”