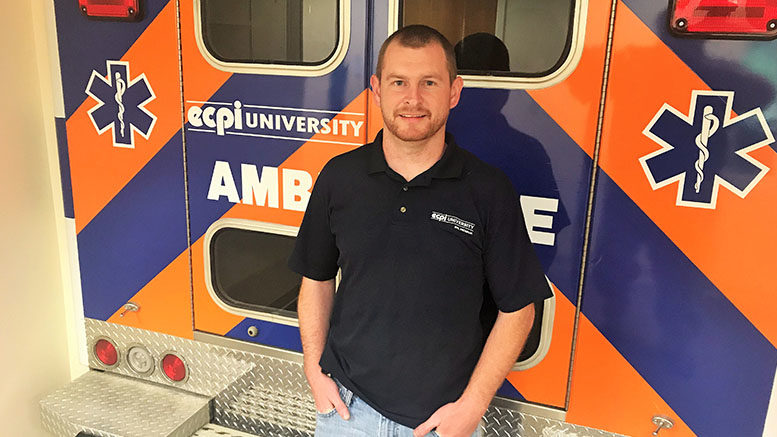 For Paul Starnes, it is an image seared into this memory. His 82-year old grandmother was not answering the phone. If she didn’t answer it, his uncle, who cared for her, surely would. Paul went to the home to see if everything was okay. What he found shattered his world…the house completely ransacked, and both his grandmother and uncle dead from multiple gunshots.

“I was in shock,” says Paul. “I wasn’t sure if the people who did it were still in the house. I was worried about my wife and kids who were in the car outside, so I rushed back to them and called 911. It really didn’t sink in at first. I went through a lot of emotions, from sadness and then anger once the police caught the two men who did it. After working through it with a counselor, I realized I had to let the anger go. I needed to channel my emotions into something more constructive.”

Paul was determined to do something to honor their memory. He wanted to help others. Click To Tweet

Paul was determined to do something to honor their memory. He wanted to help others. He had been working for nearly a decade as an HVAC tech, but as a child, he had always wanted to be a firefighter, something that his grandmother always encouraged him to pursue. So, he decided it was time to fulfill a dream deferred.

After talking with some friends at his local fire department, he learned there was a shortage of paramedics and that might be his best path forward. After doing some research, he learned about ECPI University’s Paramedic (EMT) program offered at the Newport News campus. Through an accelerated schedule, he could earn his Associate of Applied Science in Emergency Medical Services (EMS) in just 16 months. So in January 2018, four months after his grandmother and uncle were murdered, he enrolled.

I knew I was doing something important, something that I had to do. I was not about to let my grandmother down. Click To Tweet

The schedule was grueling. Paul was working fulltime and going to school fulltime. “I felt bad for my wife,” he says. “It was like she was a single mother, but I knew I was doing something important, something that I had to do. I was not about to let my grandmother down.” On May 31, all of Paul’s hard work paid off as he graduated with his degree.

“I hate that it took something so horrible to get me to go back to school,” Paul says, “but I am so glad I did. The support from my teachers and advisors was incredible, and I learned so much. I am really excited about my future. I already have a job offer from the Newport News Fire Department and I am looking forward to doing something that really makes a difference. I just want to save as many lives as possible.”

Culinary Student Defies All Odds to Earn His Degree