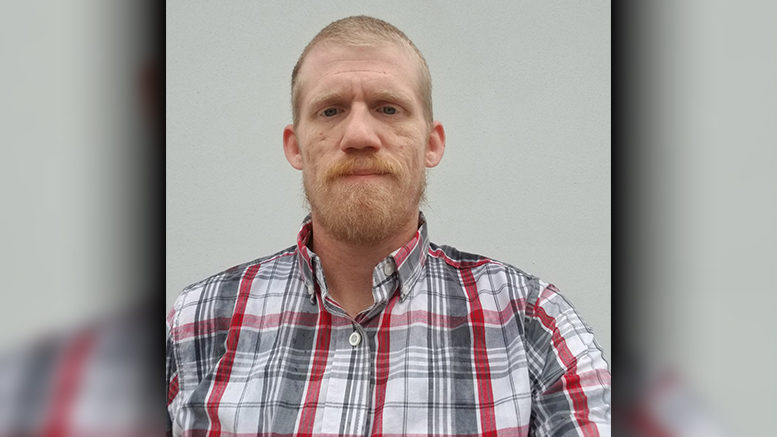 I enrolled at ECPI University in July 2016, working on my Bachelor of Science in Electronic Engineering Technology. Having already received my Associate’s degree from a local community college, I had enough credits transfer with me which gave me a pretty good head start. It was an emotional journey, getting up before 4:00 am to go to work every morning and not making it to bed until after midnight, trying to complete my assignments while being a husband and father. There were times that I questioned if it was worth the effort, but having the flexibility of online courses made all the difference.

Thanks to ECPI University’s strong ties with employers, I was accepted into NASA’s L’SPACE Academy. Those 12 weeks of work forever changed my life. Among other things, I gained experience using various kinds of software. It wasn’t easy by any means. The loss of my wife’s mother a month before graduating was a huge blow.

There were times that I doubted whether I would be able to finish my degree. However, that was put to rest during my final week of school. I had applied for an electrical designer position at work and was offered the job! My promotion officially went into effect this past spring. It included almost a $10 an hour raise, moving allowance, and the use of a company truck until I am able to move. Thank you ECPI University for helping me get to where I want to be professionally. Because of my time there, I know that I can do anything that I put my mind to.

Be the first to comment on "EET Graduate in His Own Words: Moving from Online to On the Job"