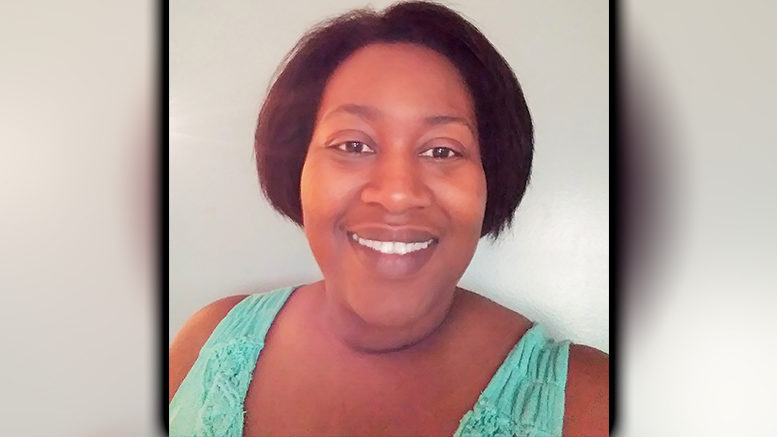 When Pam Mitchell met her husband, she was in the Army and he was in the Navy. After getting married, she wanted to be home to raise her family, so she left the military once her enlistment was up. After 10 years and four children, she decided it was time to go back to work. “I was done having babies,” she says. “I needed a change.” She also needed an education.

[Tweet ““I needed a change.” She also needed an education.”]

At first, she thought she might want to be a nurse, and that’s what brought her to ECPI University’s Virginia Beach campus. After sharing her interests and telling an admissions advisor about the IT work she did in the Army, he told her about healthcare administration. “I thought this was perfect,” says Pam. “It combined all of my interests in healthcare, business, and computers.”

Going to school while caring for four children ages two through sixteen was a challenge, to say the least. “I really enjoyed the program, but it was really rough at times,” Pam admits. “I wasn’t sure I was going to make it at times. That’s when Dr. Campbell would step in. She was like a cheerleader, not just helping us with our academics, but providing an endless supply of encouragement. The support we got was fantastic. Everyone from the instructors to the librarians really went out of their way to help us.”

[Tweet “”I feel so fortunate to be where I am today, a college graduate with a really awesome job!””]

Pam has now earned her Bachelor of Science Degree in Health Science with a concentration in Healthcare Administration. In December, Consulate Health Care hired her to serve as Executive Director for one of its Virginia assisted living facilities. “Consulate rarely hires people for this position right out of school,” she says. “I am so glad I chose ECPI University. I got the kind of education that allowed me to successfully compete for a job like the one I have. I feel so fortunate to be where I am today, a college graduate with a really awesome job!”