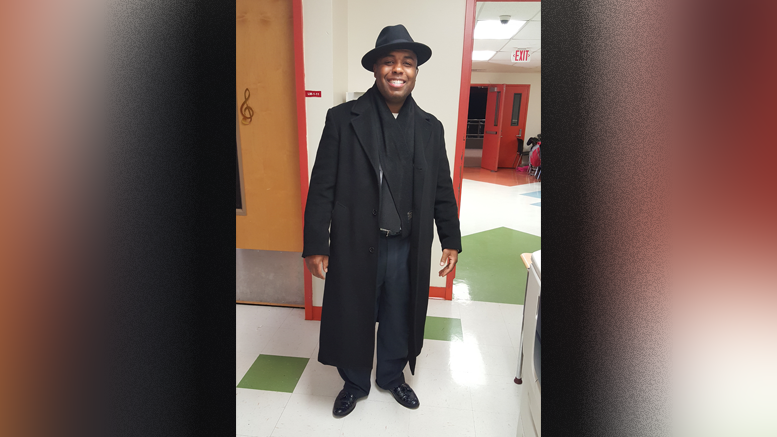 It was 1996. Jamar Scarborough had just earned his associate’s degree in computer technology at ECPI University’s campus in Virginia Beach. He then headed for New York to accept a job with Westchester County’s IT Department. Over the years, he earned certifications, adapted to nonstop changes in technology, and eventually became responsible for 65 school districts. All along, Jamar intended to return to school to earn his bachelor’s degree. He knew he could advance only so far without one, but never thought it would take 20 years.

When Jamar began investigating ECPI University’s online programs in 2014, he found that most of the classes he took during his associate’s degree were obsolete. The technology no longer existed, superseded multiple times over by one technological advancement after another. Nonetheless, he decided to move forward and acquire the educational credentials that would support his years of experience. He enrolled to earn a Bachelor of Science degree in Business Administration with a concentration in IT Management.

[Tweet “He’s about to begin work on his MBA. And after that? Maybe even a Ph.D.”]

This was Jamar’s first experience with online education and, as he quickly discovered, being an older student had its advantages. “Online education requires a great deal of discipline,” says Jamar. “You can’t let yourself be distracted by what’s going on in your home or what’s on television. You’ve got to have a certain level of maturity to make it work. You’ve really got to take the initiative and reach out to your classmates, but if you do, you’ll find there are plenty of ways to interact and work together.

“It also helps when you’ve got supportive faculty and advisors. There were a few times when I really needed help, and I got it – plenty of personal attention!” Jamar graduated last fall and this time, he’s not going to wait so long before returning to school. He’s about to begin work on his MBA. And after that? Maybe even a Ph.D.

Be the first to comment on "Love of Learning: 96′ Grad Turns to Online Education to Continue College Career"