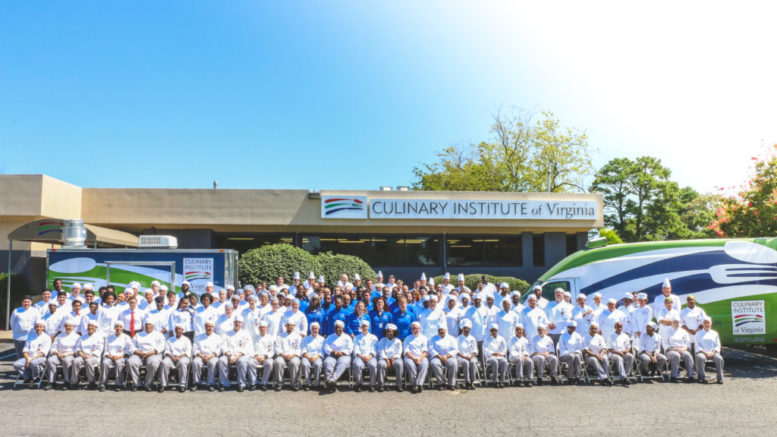 In 2006, the Coastal Virginia region was without a culinary school for the first time in decades. Local restaurateurs and hotel operators were worried. Where would they find the next generation of chefs?  Enter ECPI University. In consultation with local chefs and with guidance from the New England Culinary Institute, it built a new school from the ground up. With that, ECPI University’s College of Culinary Arts, Culinary Institute of Virginia, opened its doors on September 6, 2006.

Applying the same hands-on teaching philosophy that has made ECPI University an educational leader, faculty and staff began small – just 45 students – with their sights set on steady, managed growth. Today, the combined population between the Norfolk and Newport News campuses numbers 460 students.

“Our accomplishments come in the form of the success of each individual graduate,” says Campus President Andrew Gladstein. “As staff and faculty, we feel tremendous pride every time an alumnus of our school takes another step forward in their career, on their own unique path. Looking forward, our goal remains simple: continue to be recognized by students and industry as a provider of high-quality, career-oriented hospitality education.”

Today, there are many CIV graduates who are now in management positions and are in a position to hire fellow graduates…which they do in great numbers. Of those original 45 students, a great number have gone on to distinguish themselves. Here are just a few.

Culinary Institute of Virginia at a Glance