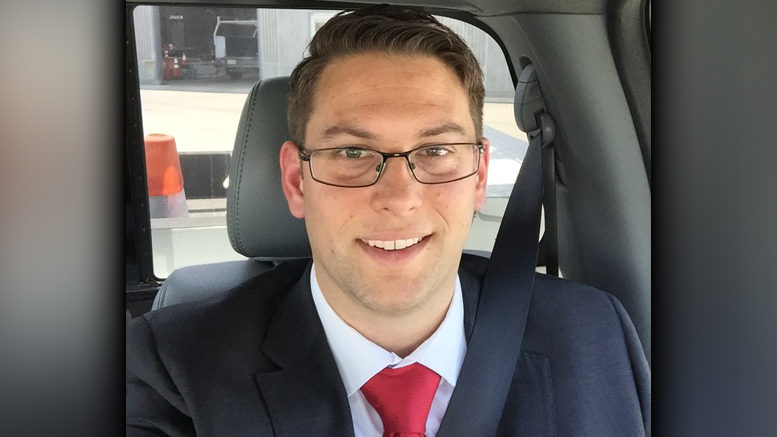 Moving Up with the Help of Career Services

Ever since he was a young boy, Ben Bewley was fascinated with devices of all sorts. Like many people who are later drawn to engineering, he used to take apart his remote controlled cars, and then put them back together.

When he finished high school, Ben went to work for an electrical contractor and learned his trade on the job. After that, this California native signed on with the Orange County Sanitation District as an electrician. He did well and was even promoted, but soon discovered he would go no further without a college degree. After researching online engineering programs, he enrolled at ECPI University, and began studying Electronics Engineering Technology.

“It was an ideal fit for me,” says Ben. “I was working long, sometimes unpredictable hours, so having the flexibility to attend school whenever I could make the time worked perfectly.” As Ben approached graduation, a new position at work became available – Lead Electrician. He had interviewed for the job once before but was not selected. This time around, he not only had a degree, he had an ECPI University career service advisor who could help him prepare for the interview.

My advisor did a great job helping me get ready,” says Ben. “I gave Ms. Sewell specific information about the position and she developed a series of questions and put me through two mock interviews. She really went out of her way. Because of the time difference – I was three hours behind – she would work with me after I got off work which was well past 8:00 pm her time. I got the job and my career services advisor is one reason why. That kind of support is just above and beyond the call.”