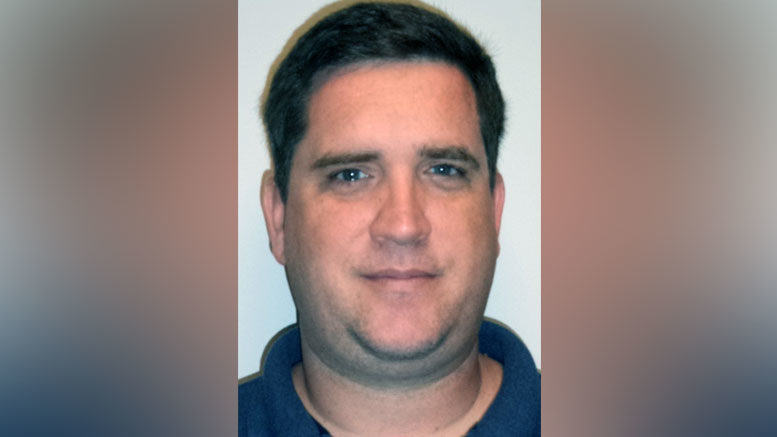 In some ways, Bill Linville’s story is rather common. He graduated from high school and went straight into the Navy. After four years as an electronics technician, he left the service and found a job in manufacturing. Six years after that, the company closes the plant and Bill finds himself at the crossroads…what to do next?  He decided to go to college. Again, rather common. Yet, it was Bill’s drive and determination from that point forward that accounts for his now very successful career.

“I decided it was time for a change,” says Bill. “I knew had to go to college, but it had to be the right fit. Just sitting in a classroom listening to lectures and reading books all the time was not going to work for me. I’m a hands-on learner and, given my age at the time, I didn’t want to spend four years in school.”

Attracted to ECPI University’s accelerated, year-round programs, Bill enrolled at the Greenville, South Carolina campus and began working toward his degree in network security. Just before graduating in 2005, he accepted a position with the Dräxlmaier Group, a German automotive component supplier that specializes in auto electric, interiors, plastics, tool making, and logistics.

[Tweet “”I know I made the right decision by starting this journey at ECPI University.””]

Bill began in an entry-level position working in IT at the company’s Duncan, South Carolina facility. After just one year, he was promoted to IT Production Supervisor and three years after that, IT Manager. Now, he is the IT Infrastructure Manager for the entire United States, supervising employees in four plants in California, Tennessee, and South Carolina.

“I really enjoy my job,” says Bill. “Every day is different. I get to travel, but not too much, and I am always learning new things. I know I made the right decision by starting this journey at ECPI University. It’s a great learning environment and the small class sizes really give you a chance to know your professor and get plenty of help when you need it. I’ve hired several ECPI University graduates over the years, so I know many others have had the same experience. It’s worked out very well for me, but like anything, it’s all what you put into it.”