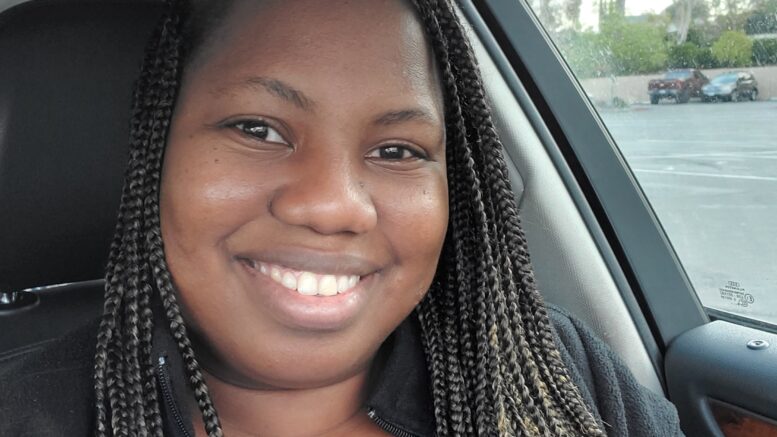 The World Health Organization designated 2020 as the Year of the Nurse and Midwife in honor of the 200th birthday of Florence Nightingale, the founder of modern nursing. That motivated filmmaker Denetra Hampton to make a movie that goes by that same title. “This project gives homage to not just Florence Nightingale, but also presents an overall cultural narrative about the contributions of African American nurses to nursing midwifery, medicine, and science,” says Ms. Hampton.

A documentary with historic reenactments, the film featured an ECPI University faculty member and one of her students. BSN Program Director Dr. Crystal Lane-Tillerson was among the people interviewed for the film. Her nursing sorority, Chi Eta Phi, Sorority, Inc. was featured in the movie as the first professional nursing sorority, founded on the campus of Howard University in 1932 to promote the nursing profession for people of color. As spokesperson for the sorority, Dr. Lane-Tillerson discussed not only the importance of nurses within the healthcare profession, but also the specific role of African-American nurses.

“I reflected on how and why Chi Eta Phi was started and why it was, and still is, important to the profession of nursing,” she says. “ I also spoke to the importance of historically black colleges and universities in training and educating nurses and the future of the sorority and its continued pursuit of elevating the profession of nursing and maintaining our mission which is ‘Service for Humanity.’”

Also invited to participate in the film was ECPI University RN-BSN student Adele McFadden who portrayed Maude Callen, a nurse-midwife in the South Carolina Lowcountry for more than 60 years. “To be able to bring Maude to life on screen was amazing, this was a woman that cared so much for her patients that she worked 17 hours a day walking through swamps and thickets to get to those who needed her,” says Adele. “I hope that one day I can be half the woman that she was.”

Denetra Hampton says it’s important to share these stories that might not otherwise be told.  “At a time such as this, when nursing faces challenges of racism, health inequalities, and a global pandemic, it is important to the future of nursing to begin to tell a more responsible narrative of who we are as a whole,” she says.

Be the first to comment on "Newport News Nursing Faculty Member, Student Featured in The Year of the Nurse and Midwife"