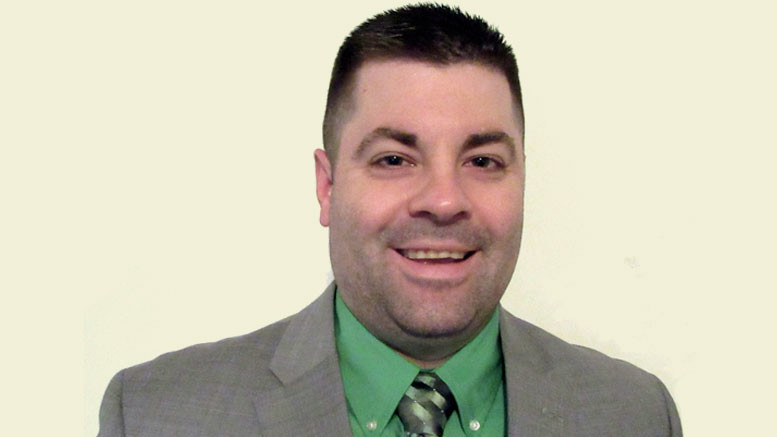 When Duane Bean graduated from high school, he and eight friends marched to the recruiter’s office and joined the Pennsylvania National Guard, marking the beginning of a 12-year journey filled with valor, tragedy, and ultimately, triumph. After basic training, they deployed to Bosnia, a country ravaged by mass genocide and civil war. From there, it was off to Iraq. In the first three months, his battalion lost six people, including Duane’s squad leader.

In 2012, Duane left the military eager to resume a more peaceful life, yet there were forces within him that were holding him back.

“When I was serving, it was widely accepted that if you went to your command for help dealing with emotional strain, it effectively ended your military career,” says Duane.

[Tweet “He watched as his friends struggled as well. One lost a leg. Another took his own life. Finally, Duane realized he needed to seek help.”]

Over time, things began to improve. Having switched to intelligence midway through his military career, Duane secured a civilian job with the Department of the Army. Yet, he soon realized that career advancement was going to require a college degree, so he began researching online schools.

“When I saw that ECPI University was ranked number one for veterans by Military Times, that got my attention,” he says. “Once I learned about the accelerated program, I knew this was the place for me.”

“I enrolled in the Homeland Security program and found it to be absolutely outstanding. The personal attention I received was excellent. Oftentimes, I didn’t have to reach out to my teacher or advisor; they would call me to see how I was doing! When I had major projects at work that conflicted with assignments, they worked with me and made adjustments so I could stay on track.”

While life was improving for Duane, he knew there were others who were not faring as well. A friend started an organization called Carry the Fallen, dedicated to helping service members suffering from the effects of war. He volunteered immediately, helping to raise money, awareness, and support.

Duane completed his bachelor’s degree this past fall and is now working for the Department of Defense on cybersecurity and strategic policy. In his spare time, he’s a military consultant for the Independent Journal, where he publishes articles on cybersecurity and intelligence, as well as Pentagon and military issues. This spring, he plans to enroll in ECPI University’s Master of Science in Cybersecurity program.

“I want to spend the rest of my life hunting down bad people and protecting our way of life,” says Duane. “Doing this allows us all to wake up and enjoy life with our families every morning.”

[Tweet ““Doing this allows us all to wake up and enjoy life with our families every morning.””]