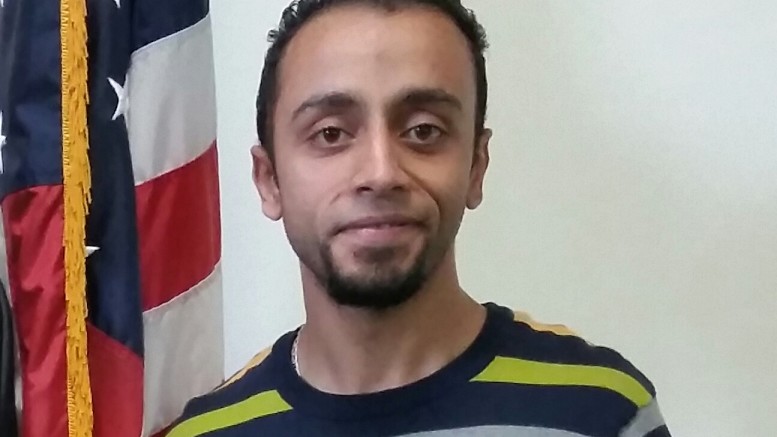 Just ask Khaled Mohamed and he’ll probably tell you that sleep is overrated. By day, he studies electronics engineering technology at ECPI University’s Greenville campus. At 7 pm, he begins a 12-hour shift at work. In between, he has to find time to study and grab a few hours of sleep.

Yet, you will never hear the slightest complaint. Khaled is grateful for the life he now enjoys. It’s much different than the one he experienced growing up in Egypt. When he arrived in the United States in 2009, Khaled planned to save some money and open a restaurant. As time passed, however, he realized he wanted something more. He wanted to go back to school, but that was easier said than done.

“I visited several schools but no one seemed able to validate and translate my academic records from Egypt,” says Khaled. “When I came to ECPI University, they knew just what to do. They contacted World Education Services and got my records, then helped me evaluate the academic program that best fit my interests. It was the first time that I was able to decide what I wanted to study. In Egypt, it’s decided for you.”

Khaled says he was a bit nervous at first. He says his English was fairly good, but not as good as it needed to be, so he began by taking several English classes. He also took communications courses that he says really helped him learn how to function in a team environment.

Once Khaled receives his associate’s degree, he will then be eligible to work directly for BMW and wants to return to ECPI University to begin working on his bachelor’s degree in mechatronics.

“I love working at BMW,” he says. “I really like being around all of the advanced equipment, and whenever I am at work, I feel just like a kid . . . it’s so exciting! I am very thankful to all of the people at ECPI University who have helped me get to this point in my life.”

It should be clear by now that Khaled is a highly-focused individual and always has a plan. The next thing on his list: He wants to get married and start a family. At the risk of sounding like a cliché, that sounds like the American dream.