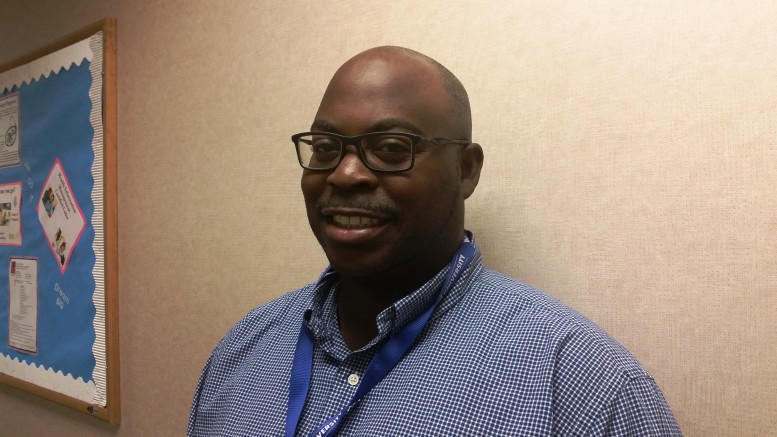 Are you 3-D? For computer and information science faculty member and ECPI University alumnus Antonio Sojourner, being 3-D – disciplined, dedicated, and determined – forms the foundational philosophy for his teaching. Spurred by his cousin and fellow ECPI University graduate, Antonio started the rigorous task of pursuing two associate degrees: one in computer network technology and one in wireless communication.

After completing his degrees in 2005, Antonio worked in IT but says that he was not content simply working in the field. He wanted to play a larger role, so he enrolled in the Bachelor of Science in Network Security program at the Columbia campus in 2011 and graduated the following year.

“I enjoyed the hands-on learning and the small classes. It was something I wanted to continue,” says Antonio. “I liked learning, but one day someone came in to talk to us about teaching. I knew that was something I would eventually do.”

As much as he has enjoyed working in IT, the desire to teach became so strong that he went back to school once again, and earlier this year completed his Master of Science in Enterprise Network Management.

As you might imagine, Antonio is going to continue his educational journey. He plans on enrolling in a Ph.D. program and hopes to eventually become a department chair. ECPI University is grateful for Antonio’s eagerness and loyalty to the learning process and proudly calls him one of its own.