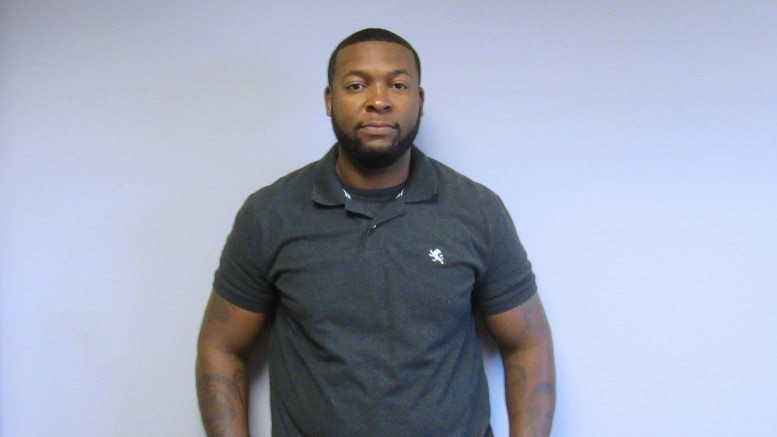 As a member of the infantry, Marcus Wilson survived five deployments over the course of his military career. He served in Iraq, Afghanistan, and Kuwait. With each deployment, a new member of his family arrived: Caleb Michael, 10; Jacob Christopher, 8; Serenity Li, 3, Mehki Marcel 1; and Daniel Jae, 7 months.

Between deployments, Marcus also began attending school. He completed an Associate’s degree in Network Security before enrolling at ECPI University’s Greenville campus as a database programming student. Life as usual seemed to be norm; however, Marcus now says that he was only “pretending to be normal.”

Marcus graduated from Veteran’s court after more than a year of attending counseling sessions, spending time with other combat veterans, and providing community service. He is now working at a VA counseling center as he completes his degree.