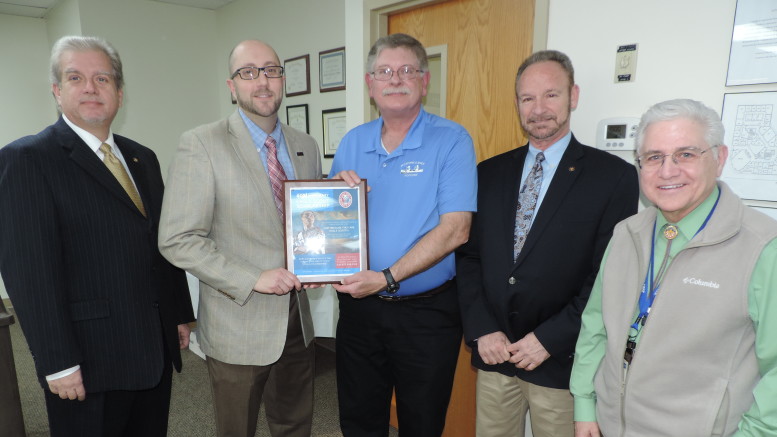 Fewer than two percent of all young men who enter Boy Scouts earn the rank of Eagle. It’s a big accomplishment and often predicts future success. That’s why ECPI University is launching a new scholarship program to attract Eagle Scouts to its student body. Each scholarship is guaranteed to all those who have attained the rank of Eagle.

“As an institution of higher learning, it’s our mission to attract the best possible students,” says ECPI University Virginia Beach Campus President Kevin Paveglio. “We want students who will not only graduate but will be productive leaders of industry.”

The $2,000 Eagle Scout Scholarship, which will awarded upon credits completed, will be initially offered at the Virginia Beach campus and then to all campuses across Virginia, North Carolina, and South Carolina.