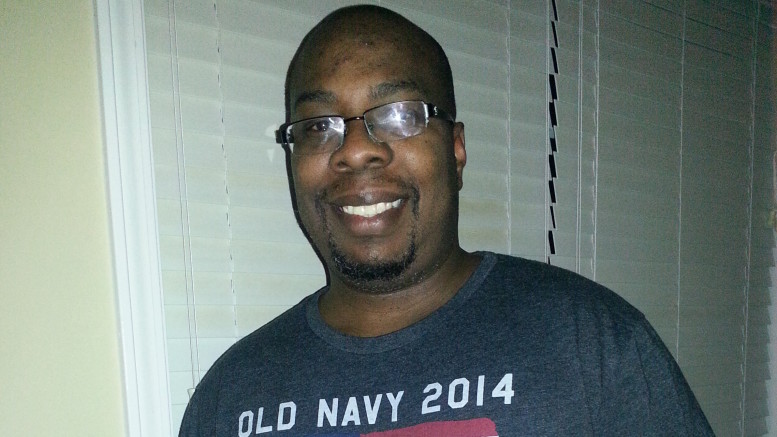 Ever since he was child, Oardinal Fitzpatrick wanted to understand how things worked. He like fixing things so much, he often broke his own toys just so he could fix them. Not surprisingly, he was drawn to the world of advanced manufacturing. After high school, he worked for an electronic assembly company, and then earned a computer technology diploma from ECPI University’s Raleigh campus.

For the past seven years, he’s been working for pharmaceutical giant Merck in Raleigh and has been progressing well in his career. There was just one problem. To get where he wanted to be, he needed a Bachelor’s degree. With that as his goal, he returned to ECPI University in 2013, this time to the Online campus. He’s now completing his final term and will soon earn his Bachelor’s Degree in Electronics Engineering Technology with a concentration in Mechatronics.

“At this point in my life, going to college online was really my only option,” says Oardinal. I’ve got a wife, three children, and a fulltime job. I needed the kind of flexibility that only online education can provide. It’s been challenging, but the faculty has really made it work for me. They bend over backwards to make sure that you grasp the concepts they are teaching.

Currently, Oardinal is an operations technician but he’s preparing to move up very soon to automation engineering and, eventually, management. He’s already met with his supervisor to develop an advancement plan and expects to be promoted in the next few months.

“It’s not easy, but it’s worth it…it will change your life.”