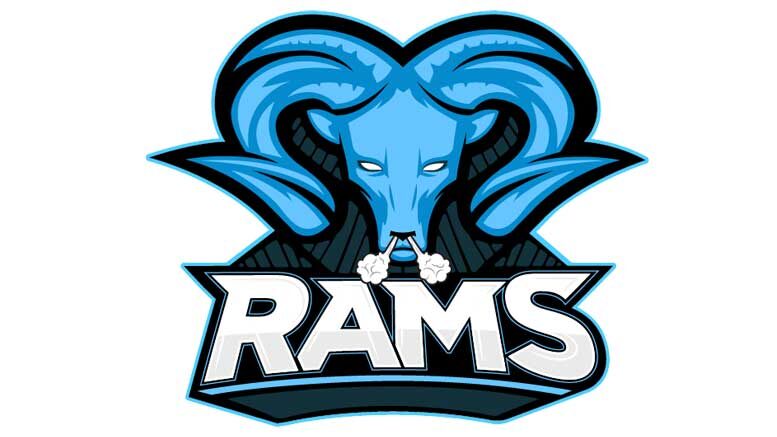 As the ECPI RAMS enter the Spring ’22 season, and our fourth year of collegiate esports competition, it’s hard not to look back at all the amazing players, matches and streams the ECPI University RAMS have produced. Here are some quick stats on the program to date and since 2018 inception:

This year promises to be exciting as well. Coach James had one of the busiest weeks of tryouts, ever. Students from all over ECPI University signed up to try out for a number of games and premier titles that will be competing in this spring, summer and fall. And now that the ECPI Rams have a winning legacy to live up to, the new players will have their work cut out for them. With Coach James at the helm, our brightest days are still ahead of us. #GORAMS

Stay tuned and be on the lookout for weekly email updates during season on who we play next, last week’s match results, and where you can watch the RAMS play every match!

Collegiate eSports
Scene Update
For those that do not know already, NACE (the National Association of Collegiate Esports) has partnered with CSL (the Collegiate Star League) to form the largest collegiate esports organization in the space. In doing so, opportunities are opening up for NACE schools (like ECPI University), to have lower skilled teams in the OPEN and Challenger Divisions. This is excellent news for the Rams; we may use the lower divisions for new players and games added after tryouts.