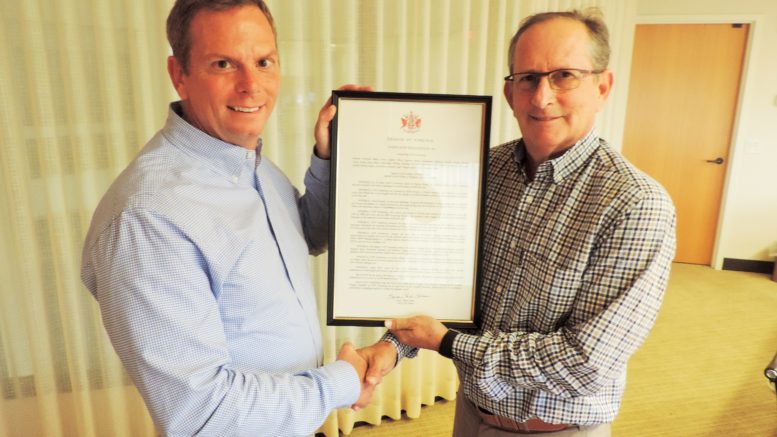 RESOLVED FURTHER, that the Clerk of the Senate prepare a copy of this resolution for presentation to Mark Dreyfus, president of ECPI University, as an expression of the General Assembly’s admiration for the institution’s commitment to preparing students for careers in a dynamic world.

All Hands On Learning for these ECPI University Students

Reaching Out to Offer a Helping Hand, ECPI University Students at Work

Be the first to comment on "Virginia Senate and Senator, William R. DeSteph, Honors ECPI University"