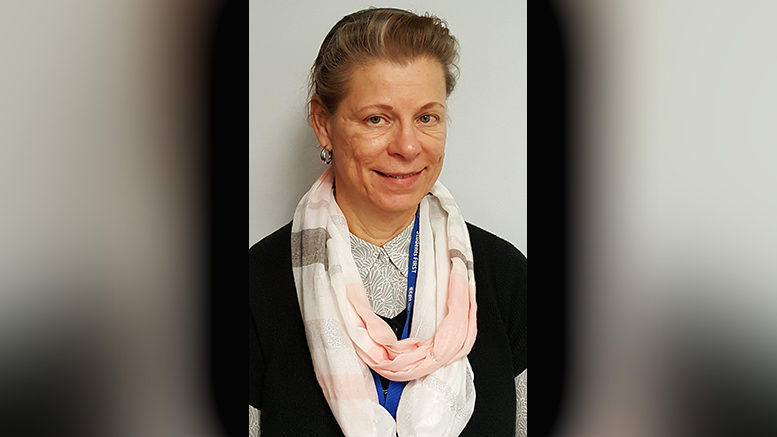 Modern technology, social media, and staying connected will take some of the work, or at least some of the boredom, out of school and make learning faster and easier, right?

Think again. According to Pulitzer prize winner Nicholas Carr – a writer who specializes in technology and culture – “Dozens of studies by psychologists, neurobiologists and educators point to the same conclusion: when we go online, we enter an environment that promotes cursory reading, hurried and distracted thinking, and superficial learning.” In a 2016 study by researchers at the University of California and Illinois, participants who used the Internet to find information engaged in what is known as “cognitive offloading,” or the tendency to rely less on memory each time they looked up an answer online. In other words, Googling that answer may have a long term effect on your ability to remember other information. Taking notes on a computer or tablet? Pam Mueller and Daniel Oppenheimer published a study in 2014 showing that students who used a computer to take notes during class were not processing and learning the information, just copying down what they heard. The researchers  noted that, “On subsequent tests, students who had taken notes by hand outperformed those who used computers.”

[Tweet “Participants who used the Internet to find information engaged in what is known as “cognitive offloading,” or the tendency to rely less on memory each time they looked up an answer online.”]

Think you can pay attention to the lecture and send a text message? Take a look at what the experts say:  Earl Miller, a neuroscientist at MIT, has studied the human brain and disagrees. He says humans are not wired to focus on more than one thing at a time, and fool themselves with what is called “switchtasking.” He says, “Switching from task to task, you think you’re actually paying attention to everything around you at the same time. But you’re actually not.” Peter Bregman of the Harvard Review says that when we multitask, we suffer a 10 point drop in IQ, “more than twice the effect of smoking marijuana,” and that the research shows the more you multitask, the worse you get at it, with productivity dropping as much as 40 percent. Dr. Joann Deak, an educator and psychologist, notes that multitasking has negative long-term effects as well, and over time students wind up “skimming across the surface of the task at hand,” unable to engage in sustained focus or in-depth thought.

What can we learn from these studies? Cell phones, tablets, and computers are distracting, reduce how much information we can remember, and cause “fractured thinking” because of the rapid-fire delivery of images and rewards.  Our brains appear not to be wired to keep up and may suffer long term consequences like the inability to focus, remember, and concentrate well. So, turn off that phone and read the book.