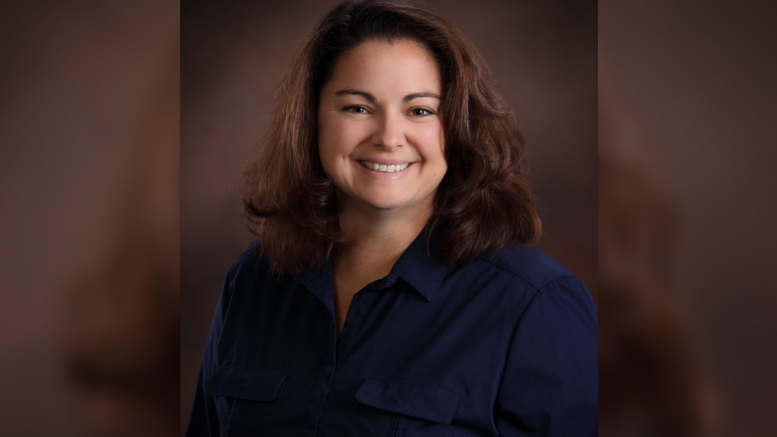 From an early age, Jennifer Ross became fascinated with technology. In the 1980s, her parents gave her a keyboard which she plugged into her TV and used it constantly to draw all kinds of images. Upon graduating from high school, however, she went to college with the idea of becoming a neurologist. But after earning her degree, she faced some setbacks that forced her to abandon plans for medical school.

“I felt lost,” says Jennifer. “I came home one night after work and dropped down onto the chair and turned on the TV. I was sitting there trying to figure out what else I actually enjoyed doing when an ECPI commercial came on. My jaw dropped and I actually said to myself, ‘other than biological structures, this would satisfy my curiosity to dig into the depths of how the bigger picture works.’ I compared the computer to the brain and I was hooked.”

Jennifer enrolled at the Virginia Beach campus and began classes the very next term. She began work on what would be the first of three more degrees, an associate’s, followed by a bachelor’s and masters. “I always had awesome teachers who loved to challenge me which was exactly what I needed,” she says. “If I had never seen that commercial back in 2001, I definitely would not be where I am today.”

[Tweet ““I always had awesome teachers who loved to challenge me which was exactly what I needed,” -Jennifer Ross, ECPI University Graduate and Former Employee”]

When her first graduation drew near, ECPI University’s IT department decided this was one graduate it wanted to remain on campus. Jennifer began working for the school as the active directory engineer and exchange administrator, but her skill set quickly expanded to other services. Very soon, she became known as the Microsoft evangelist of ECPI, specializing in any Microsoft technology that was deployed.

Jennifer remained at ECPI University for 13 years. Last year, she received an email from a Microsoft recruiter. While she loved working at ECPI, this was an opportunity of a lifetime. She interviewed, was extended an offer, and took the next step in an already accomplished career. Jennifer is currently working as an identity consultant, specializing in secure architecture design for Active Directory and Azure Active Directory deployments which includes assisting pre-engagements on Active Directory designs for implementing Office 365.

Sixteen years ago, Jennifer enrolled at ECPI University with the broad goal of learning everything she possibly could. Since then, she has earned degrees and developed a wide range of expertise. Yet, her thirst for knowledge has only become greater, making her the epitome of a lifelong learner.