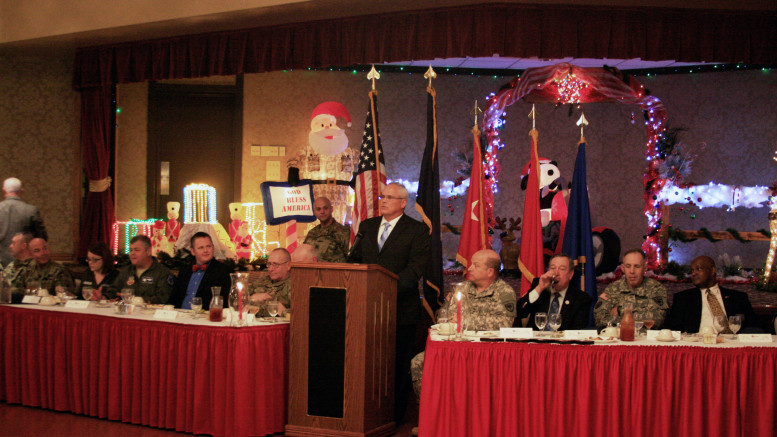 ECPI University has entered into a new partnership with the National Guard Association of South Carolina (NGASC). A newly signed agreement will allow NGASC members and their dependents to have their application and registration fees waived and receive dollar-for-dollar tuition matching up to $6,000 at all three ECPI University campuses in South Carolina – Charleston, Columbia, and Greenville.

“This partnership is uniquely fitting for ECPI University which has campuses in three major cities across the state, has more than 35 percent of its student body associated with the military as veterans or active duty, and nationally ranked Best for Veterans by the Military Times,” says Columbia Campus President Jim Rund and a Commander in the U.S. Navy Reserve. In addition, members can apply for one of four $6,000 scholarships. “As an 18-year veteran of the South Carolina Army National Guard and a life member of the association, this educational partnership shows the commitment ECPI University has for the association members that serve in the South Carolina Air and Army National Guard,” says Charleston Campus President James Weaver. “The Association continues to provide a strong united voice for the Guard by working with businesses, and colleges and universities to provide benefits for South Carolina citizen soldiers.”