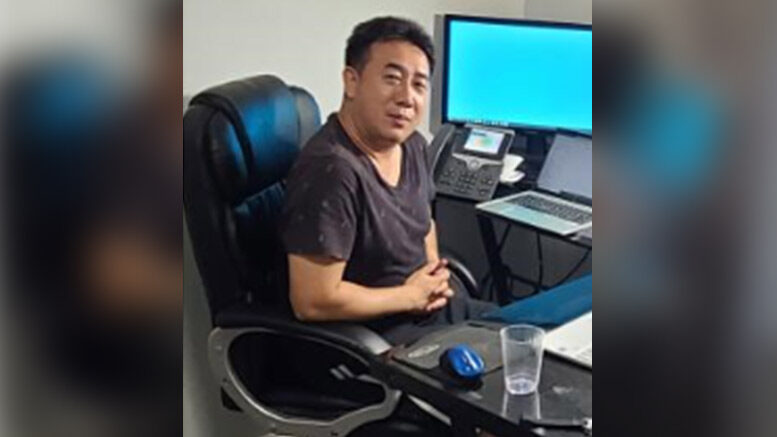 Greenville IT Graduate is Reaping Rewards of Hard Work

It seemed like everything was going wrong. First, his girlfriend left him, and then he lost his job. That’s when Trung Tran hopped on a one-way flight from Denver to his sister’s home in South Carolina. While he was trying to figure out what to do next, his sister made him an offer that would change his life. If Trung wanted to go to college, she would give him room and board until he earned a degree.

Being from the western part of the country, Trung had never heard of ECPI University. Instead, he selected another school to visit and thought he had put that school’s address into his GPS. Instead, it led him right to ECPI’s Greenville campus. He walked inside and sat down with an admission advisor and, not long after, enrolled in the Network Security (now called Cyber and Information Security Technology) program.

“I’ve got everything I’ve ever wanted,” he says. A family, a nice house, and a nice car. I am focused on enjoying life. If it were not for ECPI University and its amazing faculty, I would not have the life I have today.”

“I was as green as you can get,” says Trung. “I didn’t know anything about computers, and when we took one of our first big tests, everyone else passed, but I failed. It was heartbreaking.” Yet, Trung channeled that disappointment and hit the books even harder, spending many hours after class asking questions and getting help from faculty members.

Trung’s grades began to improve. He started working on professional certifications and soon earned his CompTIA A+, Network+, and Security+ certifications. Then, one day, an engineer from Concentrix – a partner of Cisco – came to visit his class. During the presentation, the engineer began drilling the students, hitting them with rapid-fire questions. “When it was my turn, I let it rip,” says Trung. “I remember seeing my instructors smiling as I answered.”

The following week, the class was invited to visit the company’s call center. That’s when a Concentrix engineer offered Trung a job on the spot, agreeing to work with his schedule until he finished earning his degree. Trung accepted the offer, kept up with his classes, and completed his studies. Not only did he earn his bachelor’s degree, but he also accrued 12 certifications and one full year of professional experience.

Nearly 10 years later, Trung is a Senior Voice Deployment Engineer for NSC Global, a supporting partner for AT&T International. “I’ve got everything I’ve ever wanted; a family, a nice house, and a nice car. I am focused on enjoying life. If it were not for ECPI University and its amazing faculty, I would not have the life I have today.”

Be the first to comment on "Wrong Turn, Right Career"