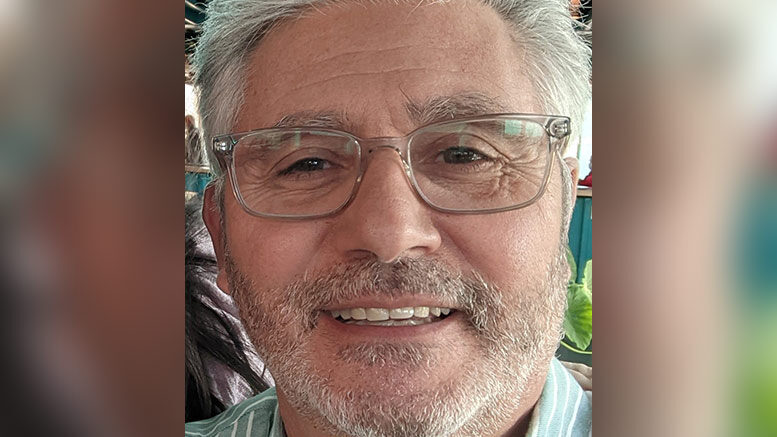 In a world of constant change, Frank Pitera is constantly changing. That’s just one reason why he’s been so successful. Originally a dental lab technician from Long Island, New York, he grew up during a time when computers were only available to a select few.

In the 1980s, the first generation of personal computers hit the market, which caught Frank’s attention. He decided to go back to school and earned a degree in Computer Science and Data Processing, which led to a job as an installation technician with a major financial services company on Wall Street. Before long, he was promoted to IT project manager, coordinating the installation of computer trading systems for some of the largest banking and stock trading companies in New York’s financial district.

“There are no short cuts. Earn certifications. Find a specialty that makes you want to get up in the morning and go to work, whether it be networking, servers, or penetration testing, just to name a few. If it were easy, everyone would be doing it.”

Frank would eventually move his family to Richmond, where he continued advancing as an IT professional. As the internet began to emerge from its infancy, he started learning about hackers attacking systems and data breaches. “That piqued my interest once again, and I knew information security would be the next phase of my career path,” he says. “So once again, I went back to college, enrolling at ECPI University to earn my Bachelor’s degree in Network Security.

“I was an evening student because I worked full time during the day. I always enrolled in two classes each term, as I wanted to finish my program as soon as possible. Given my age and having more than 20 years of IT experience, it gave me an advantage over some of my classmates. This allowed me to assist the instructors in helping other classmates understand the concepts and lessons they were struggling with. It was at this point that becoming an adjunct faculty member at ECPI crossed my mind.”

Frank graduated with a 4.0 GPA and earned both the CompTIA Network and Security+ professional certifications. His first position in information security was as an Information Security Systems Auditor for the Commonwealth of Virginia. “As an Auditor, it was my responsibility to review, test, and document the findings of the IT security controls of other state agencies,” he says. “I earned my Computer Information Security Auditor (CISA) certification, and that led to my current position as an Information Security Officer for one of the Commonwealth’s agencies. In this role, I am responsible for the agency’s security program, risk management and security awareness, and training of all employees. My agency deals with data that is considered highly sensitive.”

At this point in his career, Frank decided he was ready to share all he had learned and was ready to teach. So, he returned to school and earned his Master’s degree in Information Security. He also added another certification, Certified Information System Security Professional (CISSP). In addition to his duties for the Commonwealth of Virginia, he is now an adjunct faculty member at the Richmond/Innsbrook campus. His advice to students: “Envision where you want to be at the end of your plan, and then set all the necessary milestones in between. That means being an exceptional student. Study, learn, and apply what you learn. There are no short cuts.  Earn certifications. Find a specialty that makes you want to get up in the morning and go to work, whether it be networking, servers, or penetration testing, just to name a few. If it were easy, everyone would be doing it.”