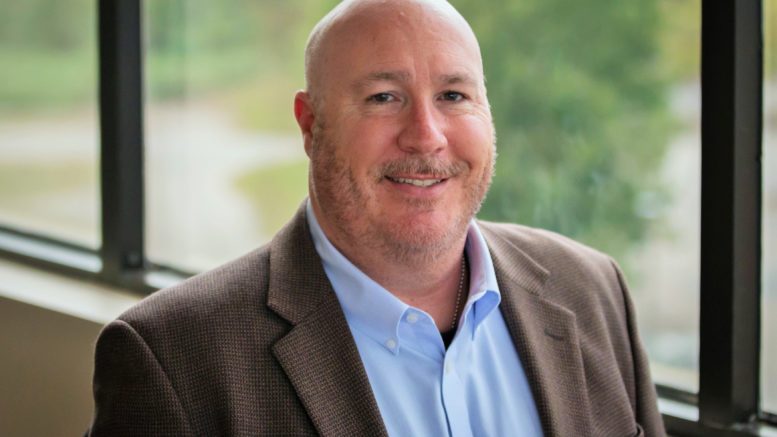 After another great year of “esports” in 2020, the ECPI University RAMS enter 2021 with a level of excitement and passion unseen before now and will be competing for their third consecutive year at the collegiate level. The coaches are busy working with the teams and preparing for what will surely be the most competitive season yet in collegiate esports. The number of schools participating this year continues to grow at record numbers right through the COVID-19 pandemic.

The Eastern College Athletic Conference (ECAC) has announced its esports All-Academic honors for the Fall 2020 semester. To be eligible, each honoree must carry a grade point average of 3.2 or higher. We are proud to recognize the following ECPI University RAMS who are among them:

TRYOUTS OPEN TO ALL STUDENTS

The big news for the ECPI RAMS continues to be that tryouts are now open for ALL active students, at all locations, and online! Our game lineup has also expanded and now includes Call of Duty. Here are the current game titles in which we compete:

Don’t see a game you are interested in?  Don’t worry. You can still try out for other games such as Fortnite, APEX Legends, Rainbow Six Siege, Madden, Super Smash Brothers, and many, many more! The key to fielding a team for these games is student participation. So, the more people that try out for a game, the more likely we are to field a team. P.S…there are minimum requirements for us to be able to field official teams for any game, so the more who tryout, the better!

ALL SKILL LEVELS ARE WELCOME TO TRYOUT

We need players of all skill levels for almost every game. So, if you are not highly ranked, or super competitive and just play casually but want to part of the team, you should still try out!

We also have many roles available on the stream team for casting our games to Twitch.tv. They include: Casters, Producers, Social Media, and moderators! If you are passionate about esports but don’t want to compete, this is a perfect opportunity to be a part of the RAMS!

Learn more and sign up for tryouts at www.ecpi.edu/esports

From the Battlefield to the Cyber Field