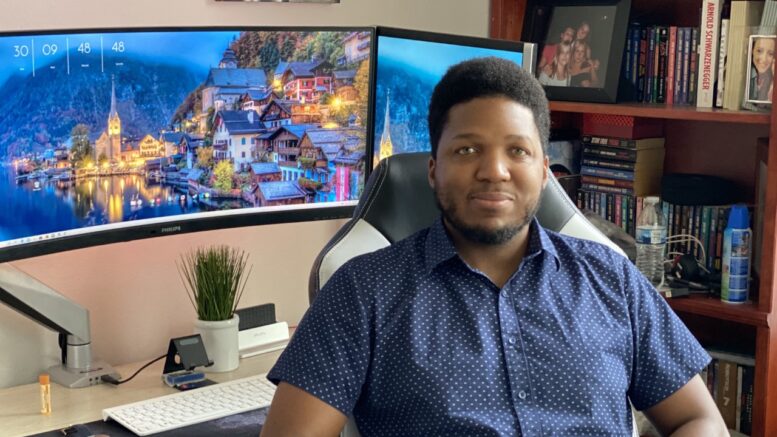 It might seem that games would be something that most students leave behind when they advance to the college classroom, but highly-skilled educators know that games can serve as an invaluable tool for stimulating learning, especially in a remote learning environment. At ECPI University’s Charlotte campus, Medical Assisting faculty member Dr. Sharon Tam has found them quite useful. Some of the games she uses includes Kahoot, Jeopardy, and Quizlet.

“It helped us piece the puzzle together and made it much easier to retain what we had learned, rather than sitting through a long lecture. The class agreed that this method was much more mentally captivating than a lecture class.”

She also uses a variation of Who Wants to be a Millionaire? In her version, questions are tightly aligned with Medical Assisting curriculum, including the muscular and skeletal system. “I might offer a student a lifeline or a 50/50 where I take away two of the possible answers,” says Dr. Tam. “They can also ‘phone a friend,’ meaning they can ask a classmate for help or they can ‘ask the audience,’ which involves polling the entire class.

“The students really seem to enjoy it. Games like these allow them to engage in some friendly competition which brings a motivational element into the process. They also work as teams which fosters collaboration. Being able to work as team member is valuable in just about any profession.”

Games also bring a visual element into the learning process. Seeking to bring that same visual ingredient into his remote classroom, Cyber and Network Security faculty member Mr. James Clapp is using Mindmeister, an online mind mapping tool that allows users to capture, develop, and share ideas visually. Mind mapping is a technique that helps Mr. Clapp’s students visualize their thoughts and communicate them to others. It encourages a free flow of ideas, which makes it the ideal format for brainstorming and creative problem-solving. As a learning tool, it can help students structure information, improve memory, foster creativity, and facilitate collaboration.

Right now, Mr. Clapp is using MindMeister to map out the intricacies of each service that comprises Amazon Web Services (AWS). “I implement mind mapping because it allows the student to visualize content to put all the pieces together in way that illustrates how they interrelate,” says Mr. Clapp. “Mind mapping not only requires that all students engage with each other, but also makes them want to engage because it is actually enjoyable, not just another assignment. It’s one of the few projects that we have done that students work on during their break because they are having so much fun. Another unique aspect of mind mapping is that it allows them to make connections to material that is already presented thereby, encouraging deeper learning.”

Feedback from students has been very positive, both in terms of facilitating teamwork and retaining information. “We each had a branch that come off the main topic, so by researching it, collaborating with teammates, as well as connecting the services completed by other groups, it helped us piece the puzzle together and made it much easier to retain what we had learned, rather than sitting through a long lecture,” says student Obbie Clayton. “The class agreed that this method was much more mentally captivating than a lecture class.”

Classmate Mitchell Shelton says Mind Maps helped him keep the subject matter as short and concise as possible which made for quick recollection. “This is the way I learn best, focusing on key words and associating them to the proper topic,” he says. “It’s a great tool for virtual learning environments because it keeps the whole class engaged whereas something like PowerPoint isn’t going to connect at the same level. By the end of the class, we filled in a lot of information, and it left me feeling confident enough to sit for my first certification with the mindset that I could pass it.”

At Forefront of Student Engagement and Innovation

Be the first to comment on "Games and Mind Maps" 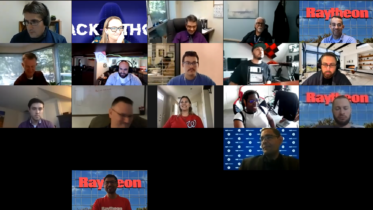 Nursing Student Set for Three-Peat in 2020