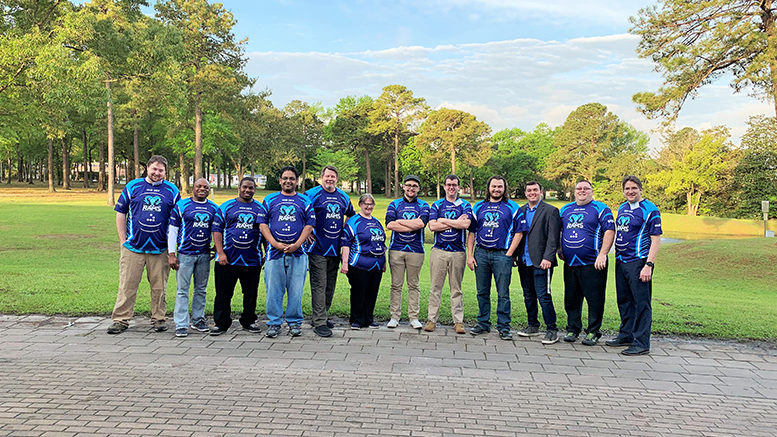 Students from the Charleston and Columbia Campuses participated in the Palmetto Cyber Defense Red/Blue Team Competition in April. To qualify for this competition, the team placed among the top finalists in the regional contest earlier this year.

The scenario for this event: Teams were “hired” by the Palmetto Cyber Defense College to replace its old IT team, and then come in to protect the network from external intruders. The network was compromised and their job was to harden and protect the systems. The team was scored on the tasks given to them by the CIO and also how well they defended the network against red team hackers. ECPI University was one of only two teams to defend against the social engineering attacks and was recognized for this.

The team was also recognized for completing the most assigned tasks. They placed in the top five out of ten teams, a significant improvement from last year. “I am very proud of this team for their performance,” says ECPI University Dean of Computer and Information Science Keith Morneau. “They put in long practice hours on Fridays and Saturdays for the past six months while maintaining their coursework, family, and work commitments, and they improved dramatically from last year. The competition was fierce and only a tiny error kept them from winning the whole thing.”

New eSports Head Coach Discusses His Philosophy as a Gamer