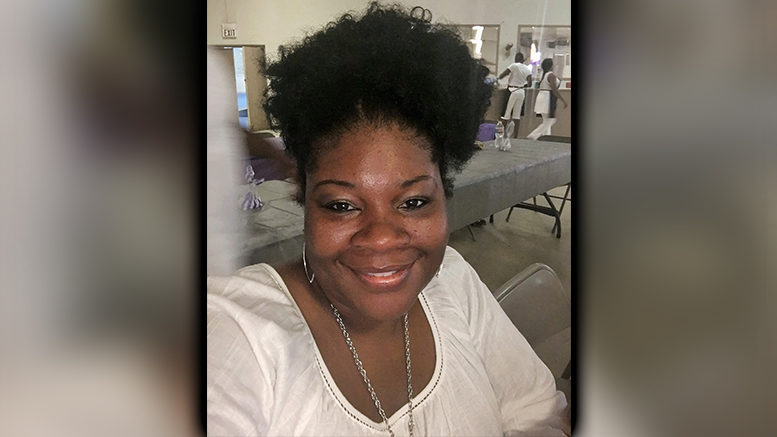 Donteia Rhodes in her Own Words

My parents always wanted me to have the opportunity to attend college. I applied to school at the age of 18 and became one of the first African-American females to pursue a civil engineering degree. Unfortunately, before finishing up my program, I had to drop out of school to have my first son. I continued my education with bookkeeping courses and had my second son in 1995.

Years passed but I never gave up hope that I would complete my dream of getting an education. I cared for my family and raised my boys, instilling in them the same passion for education that I had. In 2015, after my boys finished high school and college, that is when I heard God tell me that it was time. I did not believe it at first, but after watching TV and seeing ECPI pop up three times in a row, I knew that was my sign! I did not waste any time and called the ECPI Online campus. I fell in love with ECPI during the very first phone call. The enrollment process was easy, and I could not believe that I was finally going back to school! Within days, I was enrolled in the Business Administration program with a concentration in Accounting.

[Tweet “The enrollment process was easy, and I could not believe that I was finally going back to school!”]

I was on cloud nine and everything seemed to have fallen in to place when the unthinkable happened. On August 4, 2017, I underwent a minor surgical procedure where I was supposed to go in and come right back out. It did not go as the doctors had predicted. I suffered multiple strokes followed by a shower of blood clots. They rushed me to do an MRI and CAT scan, and informed me that I was not going home. I did not believe it at first, and was in denial, especially when they told me I had to drop out of school. I had no motor skills, and I was devastated.

Once I could talk, I called my Student Success Coordinator, Phillip White. He empathized with me, and held my hand through the process of a temporary un-enrollment. I cried because I just knew this was it. I had come too far, but I was reminded of what God promised me, and that was I would graduate, and all I had to do was trust Him.

[Tweet “I was reminded of what God promised me, and that was I would graduate, and all I had to do was trust Him.”]

It took a lot of hard work to get through PT, OT, and speech therapy so I could get back on track. I did just that and on December 11, 2017, I was back in school. The entire staff at ECPI University was very supportive, and I was just thrilled about coming back.

I am now a graduate with a 3.95 GPA. What I had to realize was that my failures were not just failures, they were stepping stones to get to my destination, and my determination to get up and begin again!