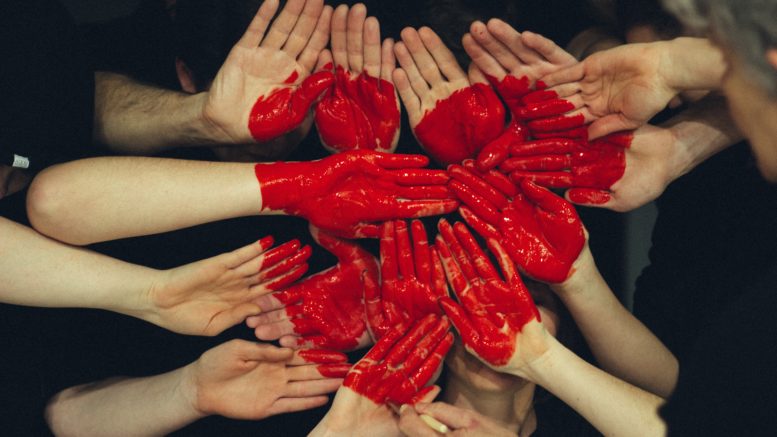 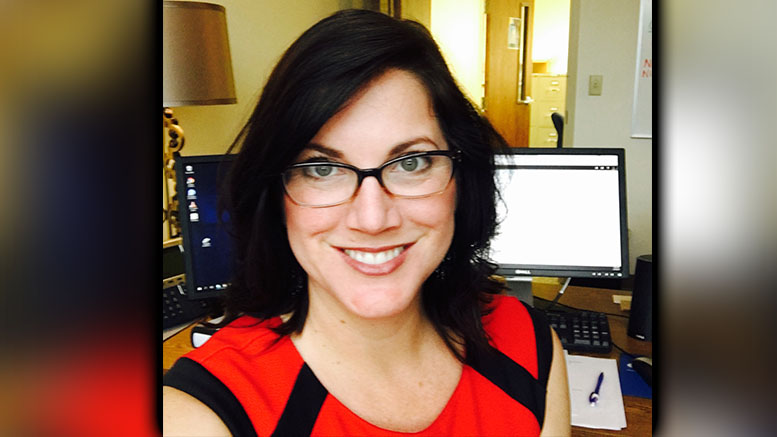 Adrian Stauffer, MSN/Ed, RN, is the new Director of Nursing at the Columbia campus. She comes from Glendale, Arizona, where she held a residential faculty lead position in a nursing program of 700+ students. She is also the co-author of Safe Medication Calculations for Nursing Students: Volume I & II. 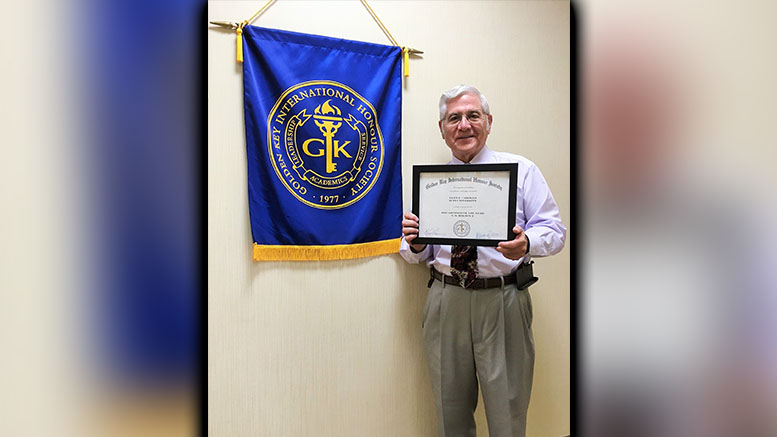 Dr. Glenn Corillo, a member of the communications faculty at the Virginia Beach campus, has been named Region 2 Advisor of the Year by the Golden Key International Honor Society. Region 2 encompasses six states and 43 chapters. Dr. Corillo initiated the chartering of Golden Key for all ECPI University campuses and serves as liaison between the University and Golden Key headquarters, as well as advisor for the Virginia Beach campus. 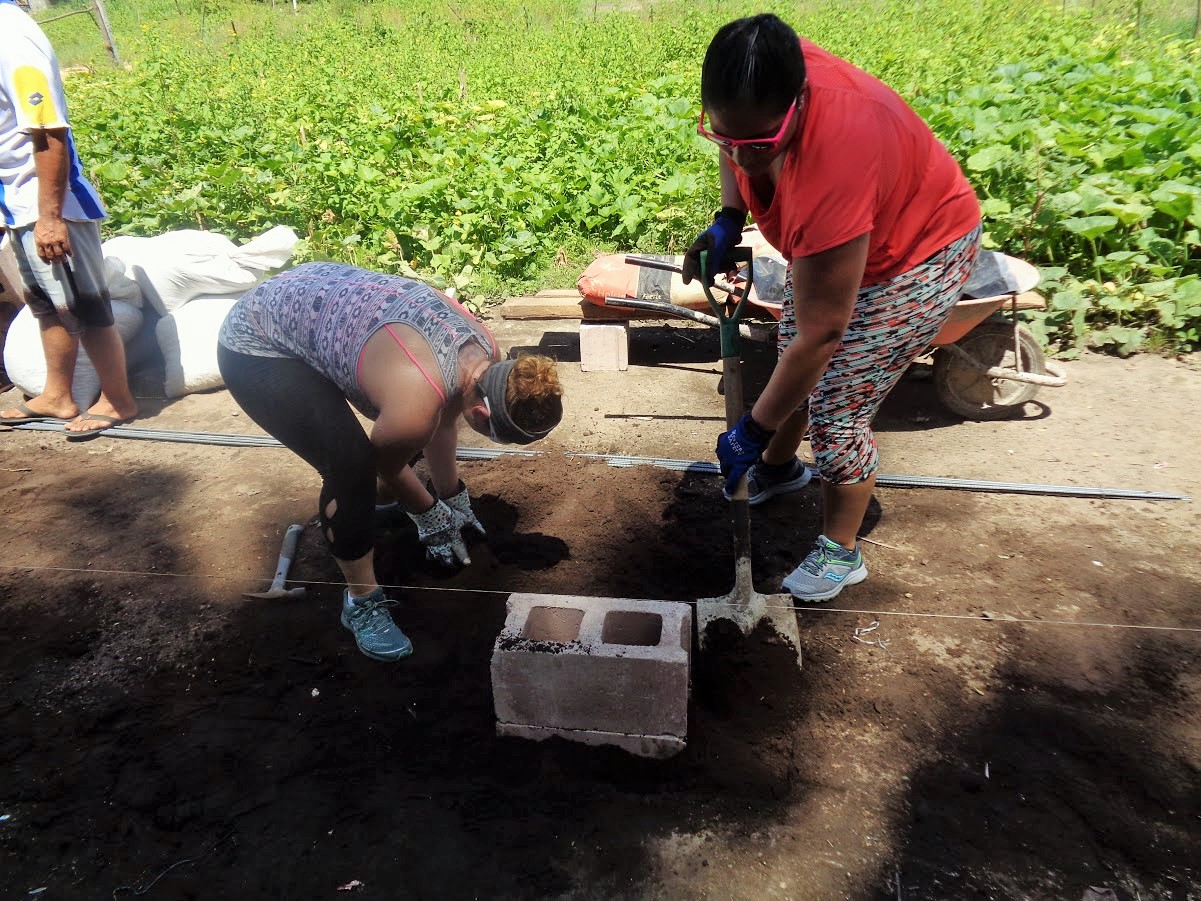 Janet Hamel, Office/Administration Services Manager for Online Education, traveled with a team from her church, Liberty Live, to San Salvador, El Salvador where they partnered with the Sus Hijos/His Children ministry to provide food to orphans, the homeless, and special needs adults. From there, they traveled outside the city to a community of 26 families where they built a house and provided a week’s worth of food for each family, along with clothes, Bibles, and solar lights. 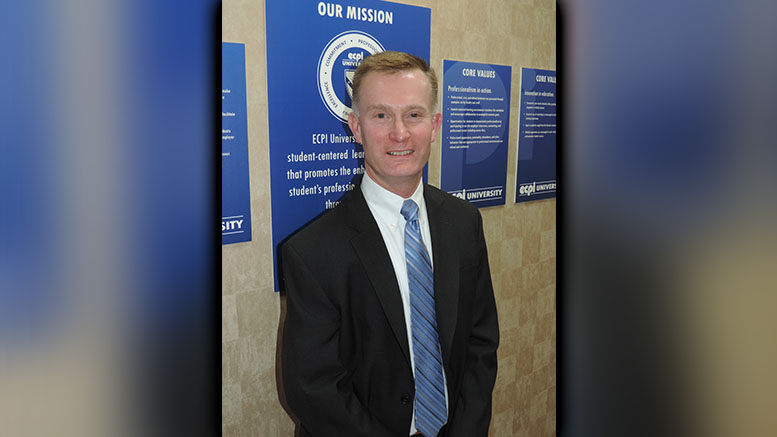 Newport News Campus President Dr. John Olson has been appointed a member of the GO Virginia 5 Council, part of a statewide organization that seeks to provide incentives which are matched with local, federal, and private funds to encourage collaboration, grow, and diversify the Commonwealth’s economy. 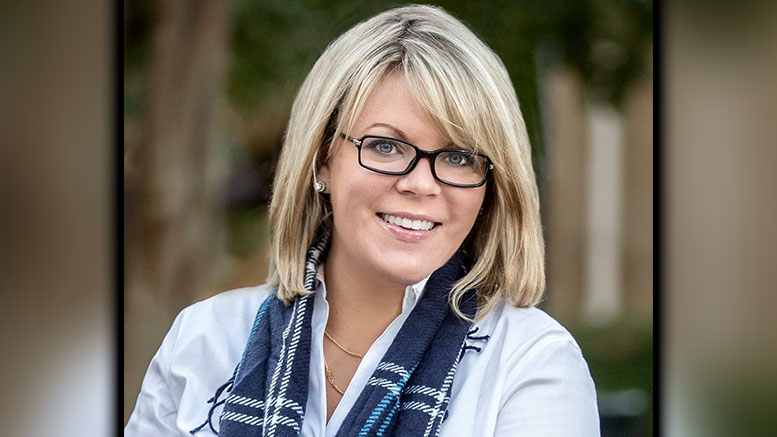 Nicole Johnson, a graduate of Culinary Institute of Virginia, has been recognized by Coastal Virginia Magazine as “Top Seasoned Pro” in its Best of 2017 Readers’ Choice Awards, receiving more than 18,000 votes. She is the catering sales director at Montero’s Restaurant & Bar. 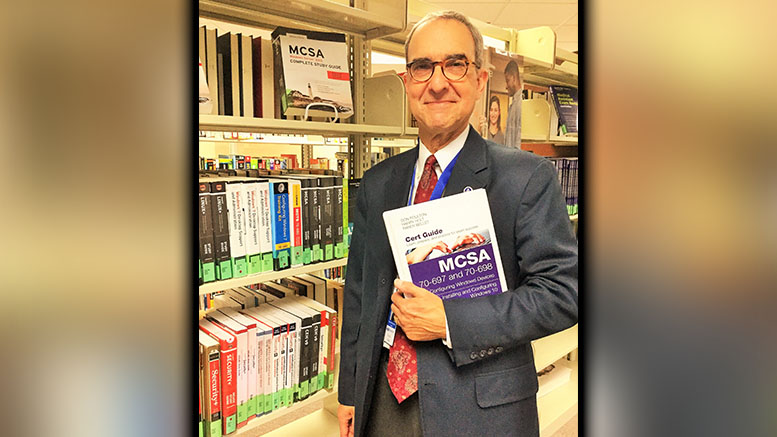 From Homemaker to Software Engineer at an Accelerated Pace