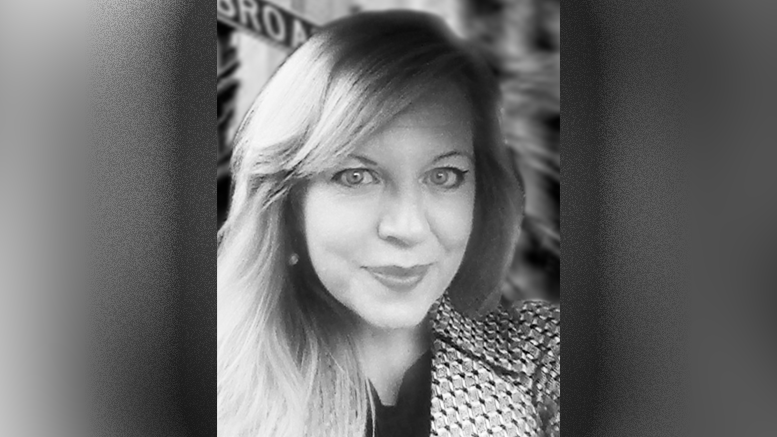 Amanda Capps, a communications instructor at the Greenville campus, recently earned professional certification in creative writing from New York University.  With an extensive background in journalism, she has been published more than 500 times in national and regional periodicals.

Capps has received numerous awards from the South Carolina Press Association and has been honored by the Eastern Motorsport Press Association and the Hammett Foundation. Her work has ranged from New York Theatre Magazine, where she served as editor, to NASCAR related publications to which she regularly contributed features.

“I love to write about anything that interests me—actors, athletes, or anyone with a tale to tell,” Capps said. “I’m probably the only person to ever cover the Tony Awards and Tony Stewart in the same year.”

Capps also served as editor of Upstate Living Magazine and the Laurens County Advertiser, a local newspaper in South Carolina. She is the author of a travel book published by the Palmetto Conservation Foundation and presenting sponsor, BMW, and she contributed to State of the Heart: South Carolina Writers on the Places They Love (USC Press) and has multiple credits in the best-selling Chicken Soup for the Soul series.

In addition to serving as an adjunct faculty member at ECPI University, she occasionally teaches courses such as “Self Editing” for aspiring fiction writers at Furman University’s Osher Institute of Lifelong Learning. She has edited numerous works in multiple genres as both an independent consultant and a freelancer for Amazon’s self-publishing arm.

Capps said editing skills are definitely useful when grading students’ papers. “I have to turn off the Chicago Manual of Style and the Associated Press Stylebook in favor of APA, but those things are just technicalities once students start to see how words can flow. My goal is to give our graduates an edge. They already have the skill in their respective fields; true professionalism in both written and oral communication will make them not only competitive but unbeatable. Frankly, I think we need to put even more of an emphasis on developing those abilities,” she said.

When she’s not writing or editing, Capps focuses on speaking skills, helping clients with anything from interview preparation to press conferences. She also does voice-over work and hosts special events.

When asked about her most recent accomplishment, Capps hinted at two works of fiction she plans to complete in 2017. “I’ve always been invigorated by journalism. Life is strange enough without our fabricating stories, but I’m looking forward to taking some creative liberties this year.”