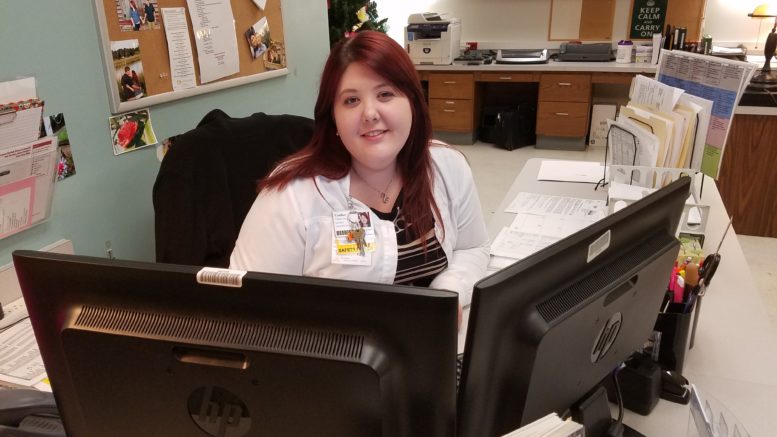 She kept trying to make community college work for her, but each time Candice Daughety kept running into obstacles that were both puzzling and frustrating. First, she tried radiology, but after making a C+ in one class, Candice was told she could not continue. Then, she switched to nursing, but she only made a B+ – not an A – so the door was closed again.

Finally, there were issues with faculty. “When the teachers actually did show up for class we would listen to a five minute lecture on what chapters we should study, then they would leave and come back at the end of class to answer questions,” says Candice. “Upon their return, they stayed for another five minutes and provided very short answers, often advising us to go back and consult the chapter!”

After thousands of dollars and years wasted, Candice decided to look elsewhere. “I figured there must be a better way to get the education I needed to get a great paying job at something I wanted to do,” she says. That’s when she discovered ECPI University and its online campus. “They eliminated all the problems I had encountered with the other colleges,” says Candice. “I did not have to hunt for the right course at the right time on the right day. I did not have to make perfect grades to get into various course or to be accepted for the career I wanted.

[Tweet ““It’s not just a university, it’s an opportunity for your life. ECPI made me who I am today…” ~Candice Daughety, Online Healthcare Administration Graduate”]

“My advisors assisted with the ‘process,’ and all I had to do was focus on my studies to get my degree. The ‘process’ became ECPI’s responsibility and ‘studying’ was my job!” Candice now has a Bachelor of Science degree in Healthcare Administration and is preparing to begin work on her master’s degree. She also has a job working as an administrator at Sentara Norfolk General Hospital in Norfolk, Virginia.

As she looks back, Candice is one of the many graduates who say ECPI University is the best decision they ever made. “I would highly recommend ECPI University’s online program to anyone who wants to get the best value for their money with an education that will last a lifetime,” she says. “It’s not just a university, it’s an opportunity for your life. ECPI made me who I am today and without the support I received, I would not have the knowledge or skills I now have or have accomplished so much.”