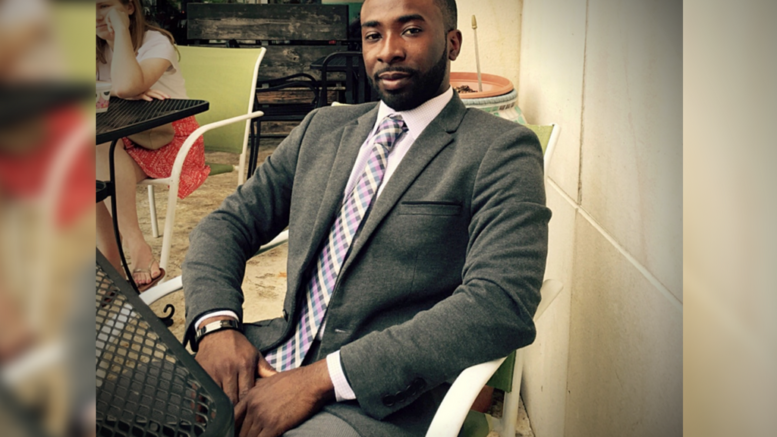 For as long as he can remember, Norman Jones loved computers. So when he graduated from high school, he knew that would be the career he would pursue. “I needed to do something that was different every day,” he says. “Computers and IT are always changing, so I knew that I would always be challenged.”

Norman enrolled at ECPI University’s Richmond/Innsbrook campus and began working on his associate’s degree. A year and a half later, he was working in help desk/desktop support for Wachovia Securities.

While his career was off to a good start, Norman decided that he would need to go back to school to earn his bachelor’s degree which he did two years later when he returned to ECPI University. “I worked during the day and went to school at night,” he says. “I always liked the real-world curriculum at ECPI, but going to school at night, many of my teachers were adjuncts working in the IT field during the day which I really enjoyed. A lot of the time, they would come into class with fresh stories about various issues they had encountered just hours before!”

[Tweet ““It’s important to stay ahead of the curve. In my profession, change is constant and you don’t want to be that person who blinks and gets left behind.” ~Norman Jones, Information Systems Graduate Richmond/Innsbrook Campus”]

Shortly after graduation, Norman landed a job as a systems analyst and began working his way up the professional ladder, most notably with the U.S. government where he has worked for the Defense Logistics Agency, Marine Corps Base Quantico, and now with the Department of Energy (DOE).

Norman is currently working as a systems engineer with his primary role involving virtualization of the DOE’s data center. “It’s been a really good experience,” he says. “The opportunities to grow and learn new things have been incredible. I’m excited for the future. I really want to keep learning. It’s important to stay ahead of the curve. In my profession, change is constant and you don’t want to be that person who blinks and gets left behind.”

Message from the President of ECPI University