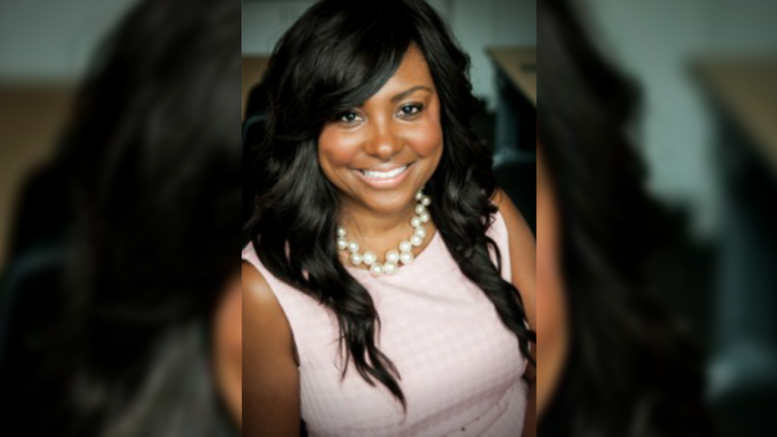 Charlotte Graduate a Person of Many Talents

Talitha Batts is many things. She spent 20 years in the telecommunications and computer industry, but was always starting side businesses, building them up, and selling them for a profit. Her tenacity and flair soon made her a highly-sought-after speaker. She began writing books and ultimately landed a spot as radio host. Yes, Talitha is many things, but she might best be described as a force of nature.

“I am all about multitasking,” says Talitha. “I’ve got to keep moving forward.” Growing up in a small North Carolina town had a tremendous impact on Talitha. On one hand, she was ambitious. So after high school, she was more than ready to make her way to a big city. On the other, the small town atmosphere she experienced growing up traveled with her. “We all knew each other and did everything we could to support one another,” she says. “I’ve always had it in me to give back and help people.”

[Tweet ““I’ve always had it in me to give back and help people.” ~Talitha Batts, Computer and Telecommunications Graduate, Charlotte Campus”]

Talitha first attended the University of North Carolina in Charlotte (UNCC), graduating in 1995 with a Bachelor’s degree in English and Political Science. While she managed to land an administrative job with First Union Bank, she realized that she needed specific skills to rise up the ranks. The tech side of banking held the greatest appeal, so she enrolled at ECPI’s Charlotte campus and began studying computer technology and telecommunications. Shortly after earning her associate’s degree, she was promoted to analyst.

After that, telecommunications giant MCI recruited Talitha to become the company’s East Coast Representative. Several years later, she went to Raleigh-based Lenovo where she served as a project manager. While Talitha continued on with her own business interests, more and more she was being asked to consult and coach. Last fall, she left Lenovo to become a fulltime certified leadership trainer, speaker, and business coach.

Every Tuesday at 6 pm, she hosts Success Outside the Box on WDJY in Atlanta, a radio show that provides business and leadership coaching, advice for better business strategies, and success stories of entrepreneurs who have overcome turbulent pasts and obstacles to become successful. She’s also starting a re-entry program to help women released from prison to start their own businesses.

[Tweet ““ECPI University does more than just provide technical know-how. The faculty and my advisors really worked with me to develop the way I present myself as a professional. ECPI jumpstarted my career, and helped me stand out.” ~Talitha Batts, Computer and Telecommunications Graduate, Charlotte Campus”]

All of these good works have not gone unnoticed. Earlier this summer, Talitha was invited to the White House to participate in the United State of Women Summit. “Being in the same room with President and Mrs. Obama, Warren Buffet, and Oprah Winfrey, to name a few, was life altering,” she says. “It was truly an amazing experience!”

Although it’s been nearly 20 years, Talitha views her time at ECPI as a turning point. “I developed the kind of expertise I needed to excel, but ECPI University does more than just provide technical know-how,” she says. “The faculty and my advisors really worked with me to develop the way I present myself as a professional. ECPI jumpstarted my career, and helped me stand out.”

Talitha says she is now on a mission to empower as many people as possible, and says there is something especially rewarding about helping someone who doesn’t expect it. She believes too many people have been conditioned to believe that a helping hand comes with strings attached. She says that when they realize it’s all unconditional, it brings her a sort of satisfaction that cannot be found anywhere else.