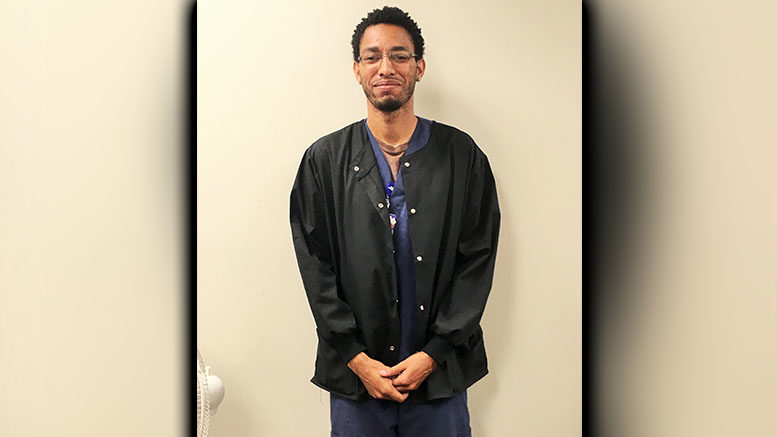 When Shawn Scales decided to become a nurse, he knew he would witness great tragedies, but also provide great healing. It happened much sooner than expected when he was traveling down a highway and came upon a bad accident. According to media reports, a woman traveling with her granddaughter ran a stoplight and collided with a tractor trailer. She died on impact. Shawn saw the entire scene unfold. He immediately pulled over and sprang into action.

[Tweet “”The nursing instinct just kicked right in,” he said.”]

At the time, Shawn was a year into his nursing program at ECPI University’s Roanoke campus. “The nursing instinct just kicked right in,” he said. “You know, I’m not a nurse or anything and I don’t pretend to be one right now. It just kicked in. I knew I could help.” He grabbed his medical bag, then pulled the young girl from the vehicle. He then tried to calm her down and began checking her vitals.

“The nursing instinct just kicked right in. You know, I’m not a nurse or anything and I don’t pretend to be one right now. It just kicked in. I knew I could help.”

“I asked her questions, like how old she was and where she goes to school,” Shawn says. “I just tried to engage her until paramedics, more qualified people, could come and take over.” Later in the week, some people on social media referred to Shawn as a hero, but he says that’s hardly the case. “I simply did what any other decent person would do,” he says. “It wasn’t just me out there. It was, you know, other people that were trying to help as well.”

[Tweet ““I simply did what any other decent person would do,” he says.”]

While tragic, Shawn says this experience has only reinforced his decision to pursue a nursing career. “This is definitely a true calling for me. Helping others is its own reward. I am really looking forward to completing my degree program, so I can do this kind of thing every day when I go to work.”

From Homemaker to Software Engineer at an Accelerated Pace