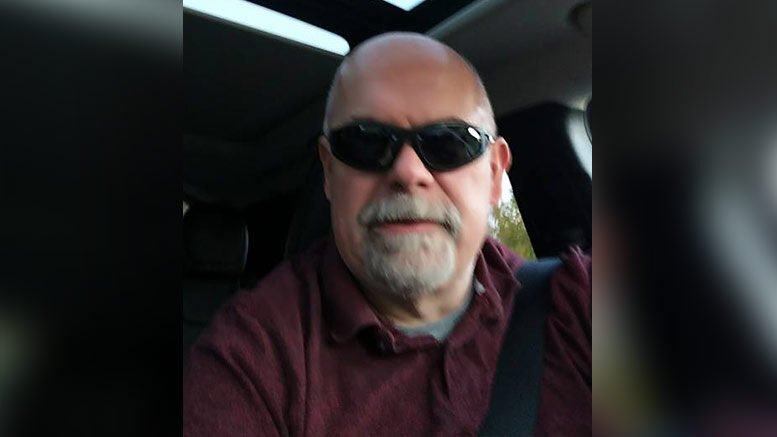 From the very beginning, Adam Shump had a plan. He attended a vocational high school where he studied electricity, then enlisted in the Air Force and served as an electro/mechanical technician. After eight years in the military, he moved on to the civilian sector, where he became a journeyman electrician, then a commercial/industrial electrician, eventually getting his Master Electrician license and becoming a high-voltage Primary Power Electrician (12,470v) for Martin Marietta.

“My ECPI advisor helped me with my resume and practice interviews. We remain in contact to this day. I started sending out resumes a few months before graduation and had a new job before I received my degree.”

At the age of 53, Adam wanted to move up, but the kind of positions he sought required a college degree. That’s when he turned to ECPI University. By attending online, he could continue in his current position with his sights set firmly on the horizon. He enrolled in the Electronics Engineering Technology program, and with dedication and focus, earned his Bachelor’s degree. It was then time to begin applying for those previously elusive jobs.

“My ECPI advisor helped me with my resume and practice interviews,” says Adam. “We remain in contact to this day. I started sending out resumes a few months before graduation and had a new job before I received my degree.

“My first position after graduation ended up being a maintenance engineer role, supporting the plant maintenance department with problems they could not handle. From there, I moved to my current position as staff engineer, supporting multiple plants across the United States and Europe. This position entails troubleshooting problems with automated production lines, leveraging my electrical knowledge and abilities for production improvements, and maintaining plant production and efficiency statistics.”

Although he enrolled in college late in his career, Adam says it was time well invested. “Having a degree opened doors that would never have been open to me before,” he says. “I like to think that once the door was open, it was my practical work experience that put me in the position to succeed. Now at 61 years old, I enjoy the position I currently hold. It is challenging enough to keep me engaged as I attempt to work smarter, not harder. I’m not seeking career advancement at this stage in my life, but I enjoy being a valued component of my company’s continued growth and success.”

So, would he recommend ECPI University Online to others? “I would and have. The faculty and staff were always helpful and caring. It’s a good way to invest in yourself, especially if you have to maintain full-time employment.”

Be the first to comment on "Master Electrician Earns Degree, Gains Long-Sought Promotions"