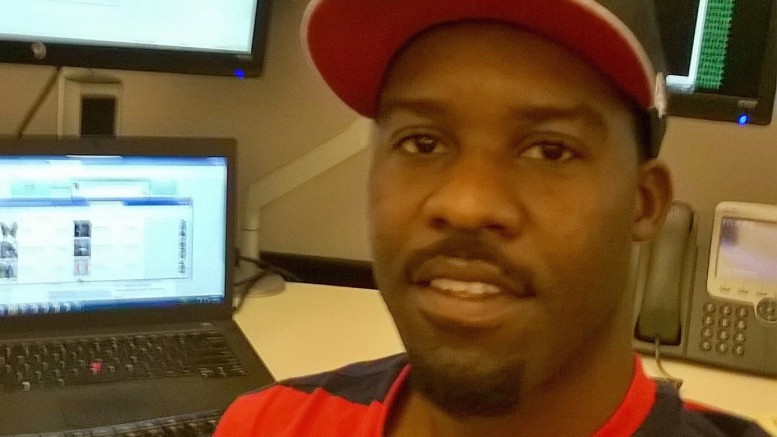 It took a little longer than expected, but Travis Cooper is now pursuing the career he’d always hoped for. After graduating from high school in 1998, he went to college but shortly after, his father died and he returned home to help his mom. Before he knew it, the years were rolling by. He wanted to go back to school but could not give up his job. Online education was the only answer.

Travis did his research, liked what he saw at ECPI University, and enrolled in the Network Security program. It would be nice if the story ended with him quickly finishing and finding a job. However, life is not always so easy. It can be difficult, and for a while it was for Travis.

“I really didn’t have the kind of discipline I thought I had when I first started,” he says. “Online education is wonderful, but you’ve got to be disciplined. You have to take the initiative with your studies.”

Travis struggled for a while but help was never far away.

“The faculty at ECPI University is incredible,” says Travis. “My teachers always seemed to know when I was having trouble and were always there to help me get back on track.”

After earning his Bachelor’s degree last year, Travis’ first goal was to get a job with Cisco. Shortly after graduation, he received a call to interview with the company. Not long after, he heard from the recruiter.

“She asked me how I thought the interview went and I told her that I felt it went well,” he says.  “She said that’s good because Cisco wants to offer you the position. That was probably the best news I had ever received!

I would just like to give a big shout out to all of the wonderful people on staff at ECPI University. I want to say thanks for all the encouragement and support that I received along the way. It wasn’t all easy, but there were a lot of great people that kept me motivated and on track to succeed.”

Travis says he is now focused on earning every possible certification he can and working his way up within the company.

“Cisco is, in my opinion, the number one networking company and getting this job has allowed me to accomplish the biggest goal I have ever set for myself. I can’t wait to see how far I can go!”

Welcome to the Summer 2015 Edition of eConnect

Greensboro Network Security Graduate’s Road to Success: A Letter from a Grateful Mother